Jess Phillips has hinted she could support rejoining the EU if she emerges victorious in the upcoming Labour leadership contest.

Ms Phillips, the MP for Birmingham Yardley, said she would "wait and see" how Brexit turns out during an appearance on The Andrew Marr Show on Sunday.

But she hinted a return to the EU would be possible under her leadership.

"You would have to look at what is going on at the time. What our job is, for the next three years, is to hold Boris Johnson to account for all the promises," she said. 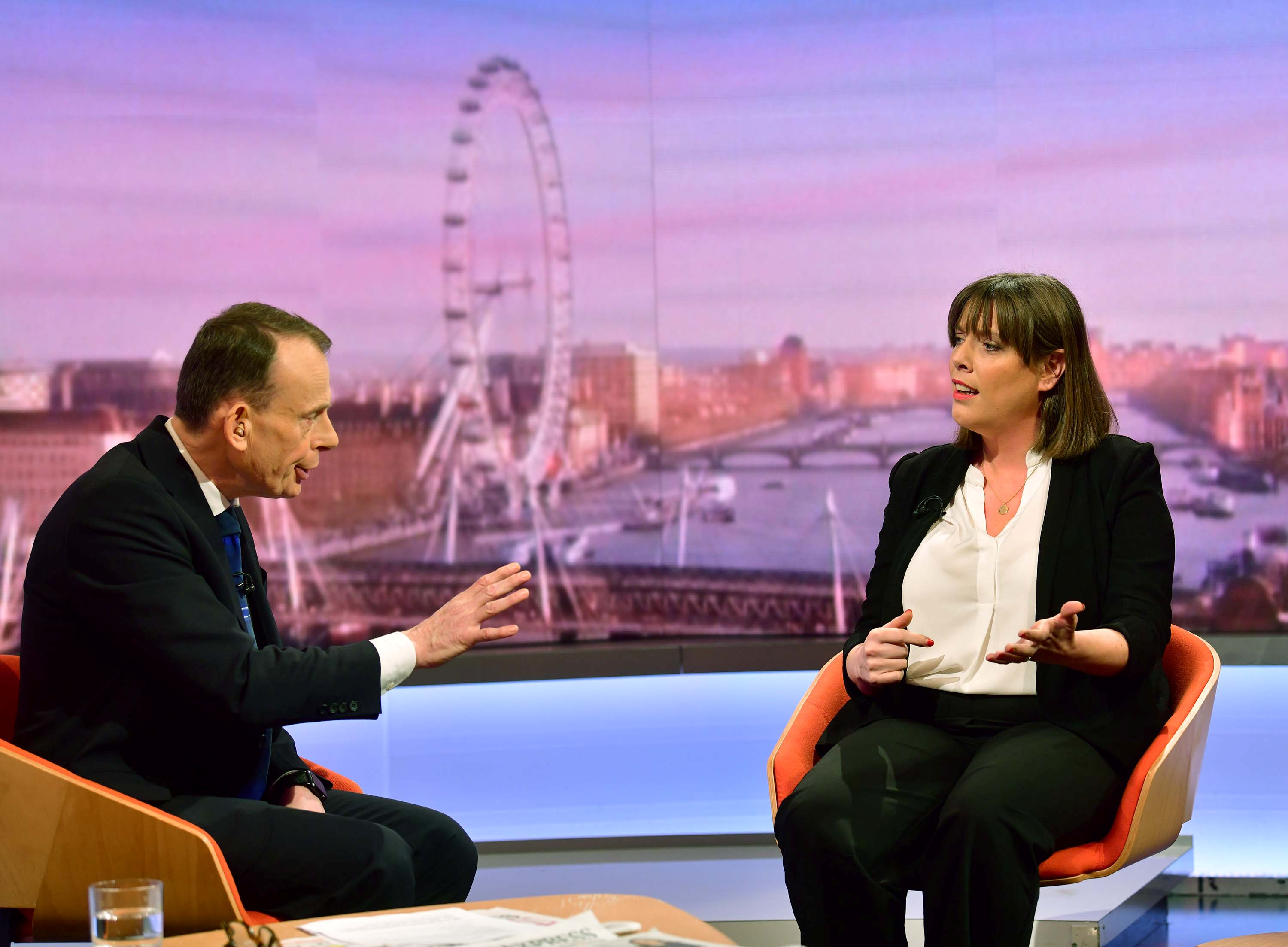 "So if we are living in an absolute paradise of trade, and we're totally safe in the world, and we're not going to worry about having to constantly look to America for our safety and security, then maybe I'll be proven wrong.

"But the reality is that if our country is safer, if it is more economically viable to be in the EU, then I will fight for that, regardless of how difficult that argument is to make."

All four of the confirmed candidates for the Labour leadership, apart from shadow minister Clive Lewis, appeared on Sunday's political shows to make their pitches and bolster their credentials. 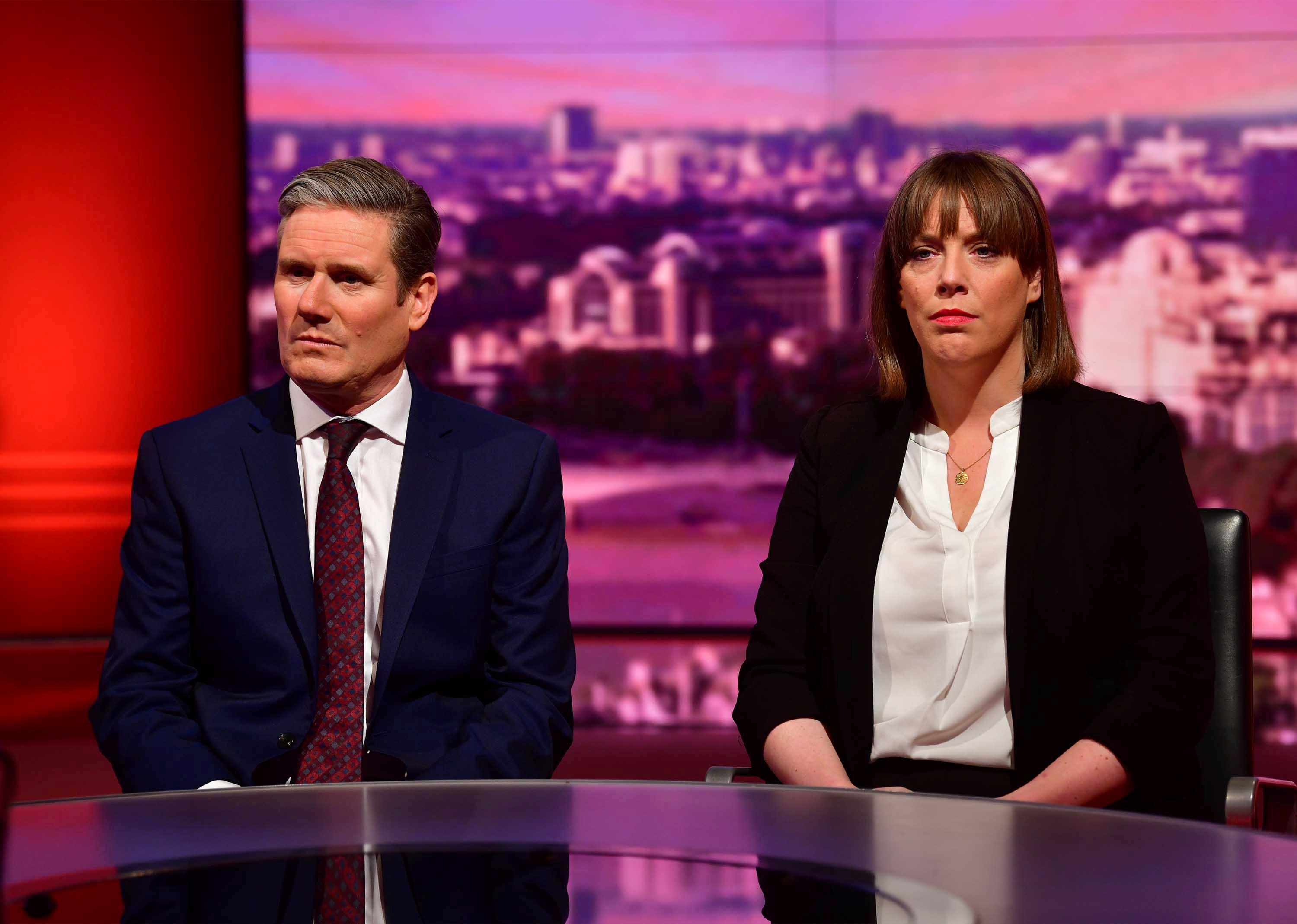 Shadow Brexit secretary Sir Keir Starmer, who became the fifth candidate to enter the race this weekend, said Labour had lost the trust of voters who felt the manifesto was "overloaded".

Sir Keir, the current favourite in the race, said Labour lost the public's trust over a lack of clarity on Brexit, anti-Semitism, and a "feeling that the manifesto was overloaded".

But he told Marr that "we shouldn't retreat from the radical" as he outlined his vision for the future.

Shadow foreign secretary Emily Thornberry said the "dreadful" electoral result was partly because the manifesto "just wasn't convincing because their was too much in it".

Wigan MP Lisa Nandy also said the main factor in Labour's failure was trust and blamed Mr Corbyn for failing to acknowledge the power of the Prime Minister's Brexit message.

Labour's ruling National Executive Committee will meet on Monday to set the timetable for the contest, which is then expected to formally start on Tuesday.

Britain 'on same page' as US over Suleimani killing, says Raab