Coasts could be swamped by regular floods by the end of this century, leaving up to 400 million people homeless, if Greenland ice continues to melt, scientists have warned.

The figure is far higher than previous estimates, and is 40 million more than the numbers predicted by the Intergovernmental Panel on Climate Change (IPCC).

A new study found that Greenland's ice is melting faster than expected, with researchers forecasting sea levels could rise 67 centimetres by 2100.

Unless measures are taken, millions of people will be 'devastated' by coastal floods, scientists have warned. 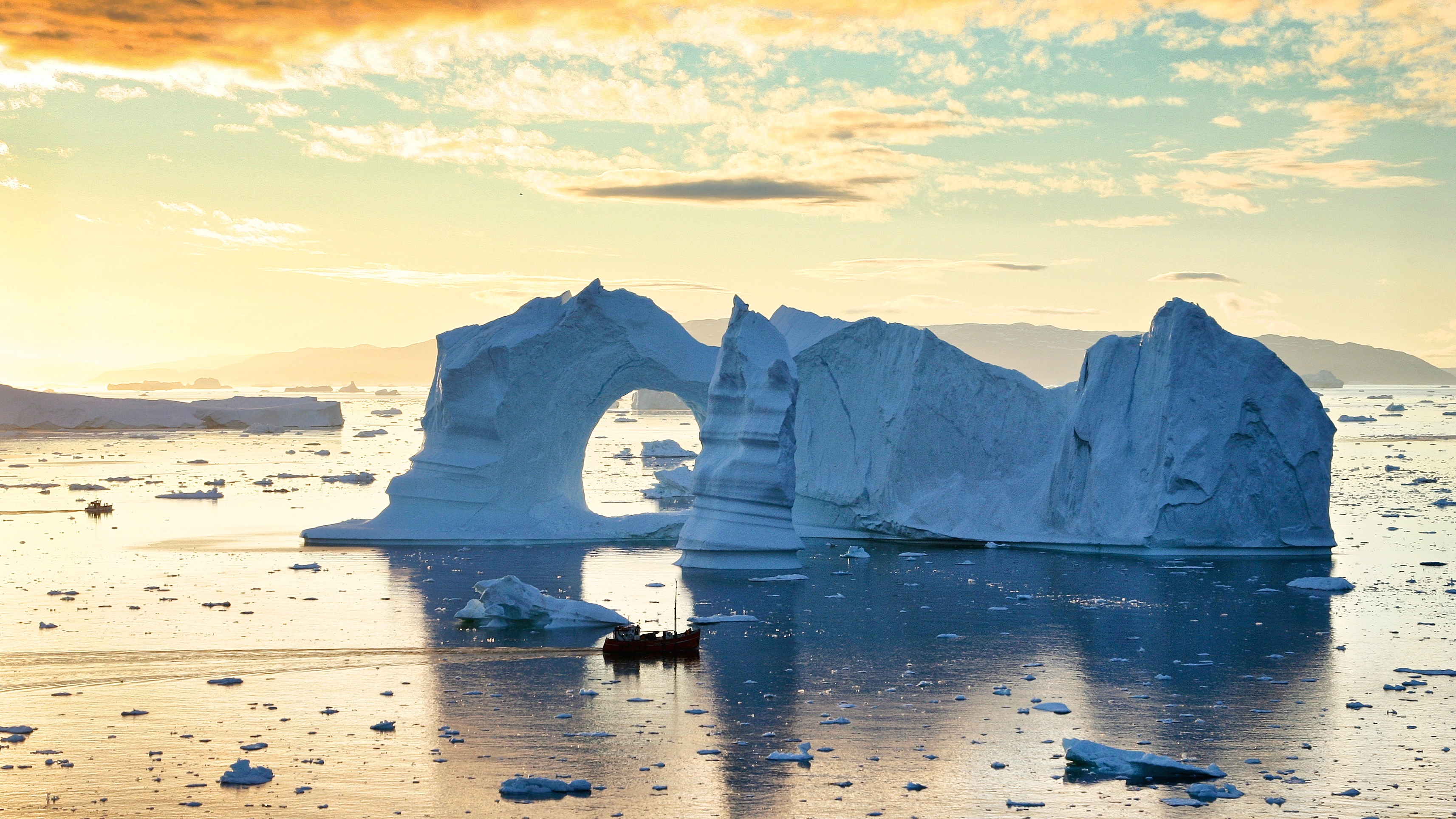 The new research found that the region has lost 3.8 trillion tonnes of ice since 1992, far higher than predicted.

Dr Andrew Shepherd, a professor of earth observation at the University of Leeds, said: "As a rule of thumb, for every centimetre rise in global sea level another six million people are exposed to coastal flooding around the planet.

"On current trends, Greenland ice melting will cause 100 million people to be flooded each year by the end of the century, so 400 million in total due to all sea level rise.

"These are not unlikely events or small impacts; they are happening and will be devastating for coastal communities."

In 2013, the IPCC made several predictions about global sea levels based on different scenarios, with mid-range forecast pointing to a 60-centimetre rise by the end of the century.

But the researchers say Greenland's ice losses are instead tracking the IPCC's worse-case climate warming scenario, predicting an additional seven-centimetre rise in the sea levels on top of the IPCC's estimates.

Dr Shephard added: "We see that Greenland is tracking the upper range of the IPCC projections for future sea level rise. What's in the budget for the future is mid-range projections."

A team of 96 polar scientists from 50 international organisations contributed to the findings published in Nature.

They performed a detailed analysis of models, taking into account satellite data obtained showing Greenland's ice sheet's volume and flow between 1992 and 2018.

According to the researchers, Greenland stores enough water to raise global sea levels by six metres and knowing how much of this ice is lost is key to understanding the effects and impact of climate change.

Guofinna Aoalgeirsdottir, a professor of glaciology at the University of Iceland and lead author on the IPCC's sixth report, who was not involved in the study, said: "Satellite observations show that both melting and ice discharge from Greenland have increased since observations started.

"It is very important to keep monitoring the big ice sheets to know how much they raise sea level every year."

We SHOULD be scared of climate change, says senior scientist

How bad is the WhatsApp surveillance attack

Transplant patient's DNA is replaced with his donor's