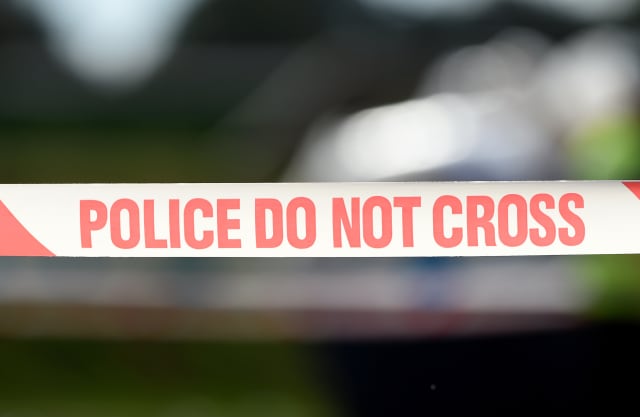 A 21-year-old man also died in the crash, and another youth has been arrested over the incident in Essex.

A 16-year-old girl has died and two other teenagers are in a life-threatening condition after a car crashed into a tree.

A 21-year-man also died in the crash in Loughton, Essex, in the early hours of Saturday.

Two girls aged 16 and 17 are being treated in hospital, Essex Police said.

He was taken to hospital, where he is being treated for what are believed to be minor injuries.

Officers found a silver BMW M3 had collided with a tree in the Goldings Hill area of Loughton, shortly after 2.05am on Saturday.

No other vehicle was involved.

Essex Police are appealing for witnesses who either saw what happened or saw a silver BMW M3 driving in the Loughton and Epping areas in the early hours of Saturday.