Dog owners have hit out at a sitter after the deaths of six pets sparked a police probe.

Becky Parsons, 39, said her heart was "shattered" when she discovered that her dogs had died after they went missing several weeks ago.

The animals were allegedly with a dog-sitter, who apparently claimed hat they had run off after hearing gunshots in woods near Tamworth in Staffordshire. 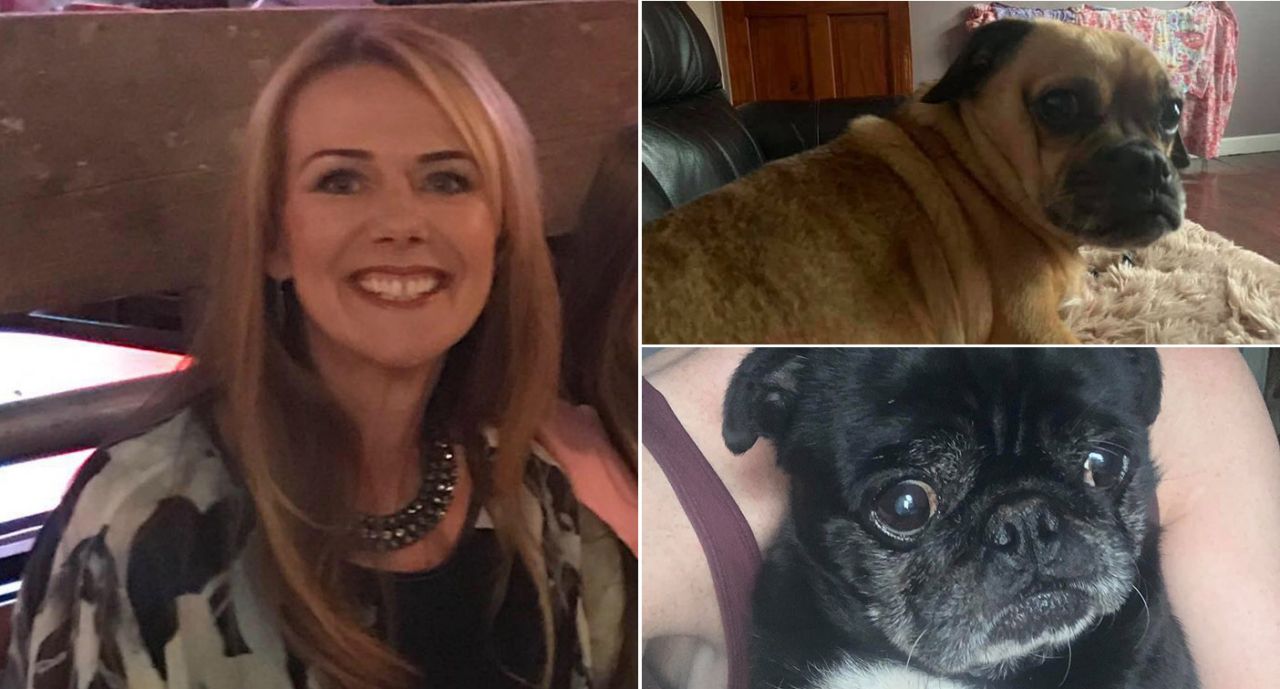 However, Ms Parsons said the sitter refused to take calls from owners whose dogs had also vanished.

Several weeks later, her five dogs were confirmed to have died, while a sixth was also later reported dead.

"It's taken five weeks to get the truth. Five weeks of torture and agony."

Aiming her fury at the dog-sitter, Ms Parsons added: "You let us have false hope. You let hundreds of people join us in a desperate search.

"You let the army be deployed to the area you say they were lost. You let our dogs die.

April Lock, 28, of Sutton Coldfield, also lost her dogs Ralph and Charlie, and added on Facebook: "Our babies didn't deserve this."

West Midlands Police confirmed they were investigating but denied that any of the dogs had been found.

A spokesman said: "This is currently being treated as suspected theft. A woman was voluntarily interviewed under caution on July 12 as part of the investigation.

"To date, none of the pets have been found and we are still investigating this case as an alleged theft."

Yahoo News UK has contacted the force for an update.