‘I could go to prison for this’: Teacher jailed for 12 years for having sex with four pupils

A teacher who had sex with four of his pupils has been jailed for 12 years.

One of his victims became pregnant before suffering a miscarriage, Portsmouth Crown Court heard.

The PE teacher at Warblington School in Havant, Hampshire, was found guilty of 24 counts of sexual activity with a child. 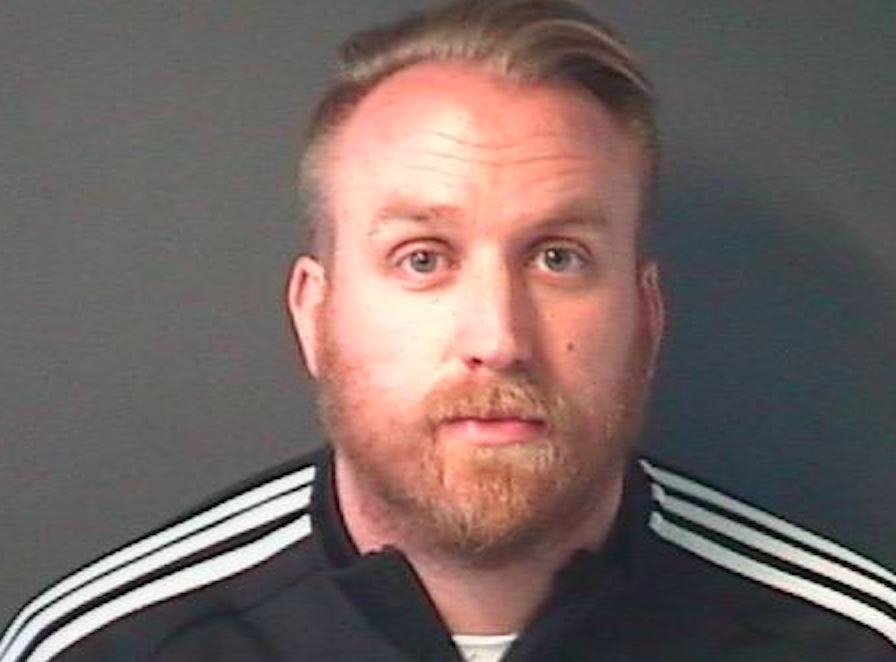 The three-week trial heard that Aldridge had sex with pupils between 2007 and 2013 and that some of the offences took place while he was on paternity leave.

One victim said that during her first sexual encounter he kept repeating: "I could go to prison for this."

Aldridge had been investigated by the school but was later promoted to assistant head teacher and head of safeguarding.

Aldridge, from Edmund Road in Southsea, was also convicted of one count of causing or inciting a child to engage in sexual activity. He was placed on the sex offenders' register.

The court heard that Aldridge used a secret mobile phone to text his victims and used his middle name "Jack".

His grooming began in 2007 when he gave his phone number to a 15-year-old pupil, and later texted her after bumping into her with his pregnant partner while out for a walk during the summer holidays. He texted her: "You looked nice."

They would later kiss in his PE office before their encounters turned sexual, the court heard, and she said she had a miscarriage aged 16 and that Aldridge called the child "our baby".

After she left school, he became involved with another 15-year-old pupil, and they had sex in his office and in his car.

He later had sexual relationships with two more girls at the school when they were 14.

At his sentencing, one victim read out a statement saying she was left feeling "dirty, used, stupid and embarrassed" after Aldridge took her virginity.

Sentencing Aldridge, Judge Roger Etherington told him: "The abuse of trust was truly appalling. You were perceived as a good or outstanding teacher with a special rapport with pupils."

The judge said it was "quite extraordinary" that Aldridge had been made the school's head of safeguarding, a post he said would have taken "breathtaking arrogance" to apply for.

Detective Inspector Toby Elcock said: "Children attend school with an expectation that they will be safe in the hands of staff who are in charge of their care.

"Sean Aldridge was trusted, as a professional, to ensure their safety but he did not. He abused this trust and groomed these young girls into engaging in a wholly inappropriate sexual relationship with him.

"He tried to silence them to guarantee that his predatory behaviour was never discovered, and for some years he succeeded.

"Aldridge had such a hold on the girls that they did not feel able to report what was happening to them when police spoke with two of the victims back in 2010 and 2012.

"However, thanks to the bravery of those girls, who are now grown women, that silence was broken. They have reclaimed their voices, and these guilty verdicts are testament to their courage."