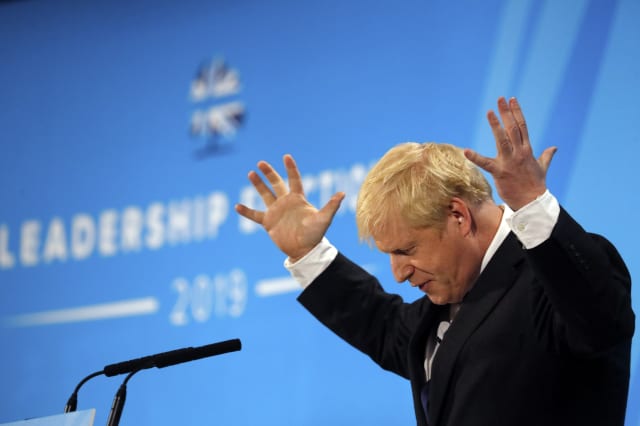 Boris Johnson is set to become Britain's new prime minister after being elected as leader of the Conservative Party, in a campaign dominated by the promise to leave the EU on the 31st October, with or without a deal.

Johnson won by a large margin over his rival, foreign secretary Jeremy Hunt, with the former winning 92,153 votes and Hunt winning 46,646. 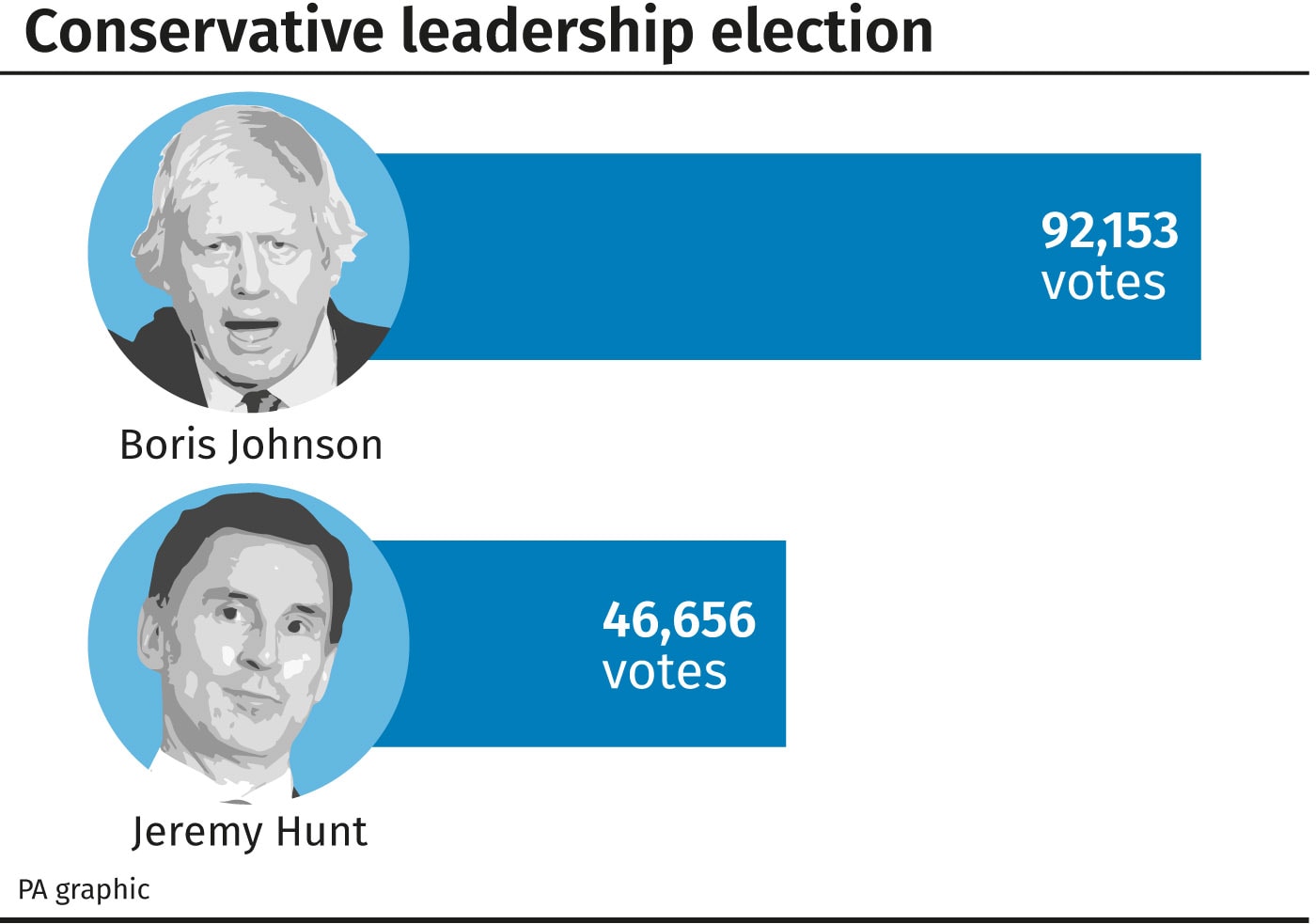 "I know that there will be people around the place who will question the wisdom of your decision," he said.

"There may even be some people here who still wonder what they have done."

Theresa May continues to be prime minister until tomorrow, when she will deliver her last PMQs before tendering her resignation to the Queen. She will advise the monarch on who she believes can command the will of the House of Commons. In the wake of the result she tweeted:

There has been widespread criticism over the election process with only Conservative members making up only 0.4% of the UK electorate and effectively picking who will govern Britain.

An hour before the results of the leadership election were announced, Anne Milton, a Conservative minister resigned from the government.

In her resignation letter, Guildford MP Ms Milton said: "I have always believed that our departure from the European Union should be centred around future cooperation, and I had sincerely hoped we would have been able to leave the EU in March with a deal in place. I regret very much that this was not possible.

"However, I have grave concerns about leaving the EU without a deal, and so I feel it is time for me to return to the backbenches. It is important to me to be free to do what I feel is right for the country and my constituents.

"This has not been an easy to decision to make but I believe strongly that Parliament should continue to play a central role in approving a deal, and that we must leave the EU in a responsible manner."

Several more Conservative ministers have already announced they will resign to fight any push for a "no-deal" Brexit, an outcome economists warn would disrupt trade and plunge the UK into recession.

May stepped down after Parliament repeatedly rejected the withdrawal agreement she struck with the EU. Johnson insists he can get the EU to renegotiate — something the bloc insists it will not do.

Johnson faces a volatile political showdown over Brexit. He will preside over a House of Commons in which most members oppose leaving the EU without a deal, and where the Conservative Party lacks an overall majority.