President Donald Trump boasted on Twitter early Saturday that there was "great support coming from all sides" for his promised border wall on the US-Mexico border. 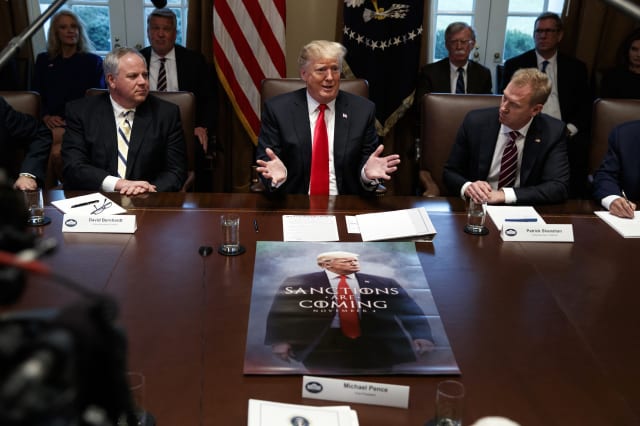 However, that's clearly not the case.

Trump is refusing to end the partial government shutdown unless Democrats grant him funding for the wall. And Democratic lawmakers, including new House Speaker Nancy Pelosi, have pointedly said they do not endorse the wall idea.

He followed up with another tweet in which he suggested how Democrats "could solve the Shutdown problem in a very short period of time."

"All they have to do is approve REAL Border Security (including a Wall)," he wrote. "This would be so easy to do!" he added.