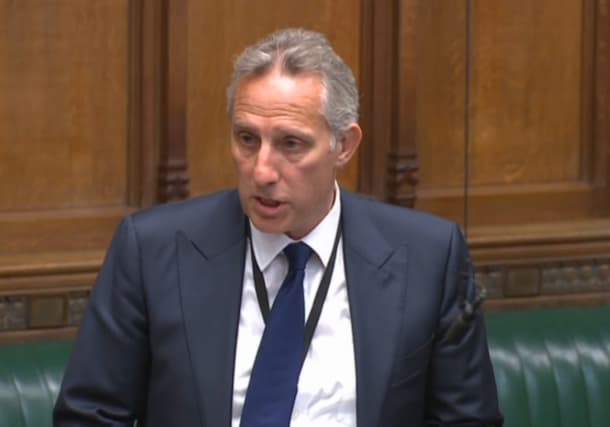 Counting has begun in Westminster's first ever recall petition as Democratic Unionist MP Ian Paisley waits to find out whether his constituents have chosen to unseat him.

The petition device, created following the Westminster expenses scandal, was triggered after Mr Paisley was banned from the House of Commons for 30 sitting days for failing to declare two 2013 family holidays paid for by the Sri Lankan government.

A parliamentary watchdog found in August that a year after the luxury holidays, Mr Paisley lobbied then prime minister David Cameron not to support a UN probe into alleged Sri Lankan human rights abuses.

If 10% of his North Antrim electorate sign the recall petition, 7,543 voters, Mr Paisley will automatically lose his seat and a by-election will be called.

He would be able to contest the subsequent poll.

Three venues were opened in North Antrim to enable people to sign the petition.

The centres in Ballymena, Ballycastle and Ballymoney closed early Wednesday evening, with voting boxes then transported to Belfast ahead of the count.

Voters were also able to put their name to the petition via post, with the process formally closing at midnight.

Counting began at the Electoral Office headquarters soon after that, with the result due in the early hours of Thursday.

Mr Paisley, son of late DUP founder Rev Ian Paisley, is currently suspended from his party pending its own internal investigation into his conduct.

His Commons ban has left current Prime Minister Theresa May shorn of one of her 10 DUP MP confidence and supply allies during a period that could witness several crucial Brexit votes.

It has also given the DUP another headache at a time when the party is under intense scrutiny at public inquiry hearings in Northern Ireland examining its handling of the botched green energy scheme that brought down Stormont powersharing.

An investigation by the Parliamentary Commissioner for Standards found the cost of the hospitality afforded Mr Paisley and his family may have been "significantly more" than his £50,000 estimate.

It found the Sri Lankan holidays included business-class air travel, accommodation at first-class hotels, helicopter trips and visits to tourist attractions for the North Antrim MP and his wider family.

Mr Paisley's threshold for registering such hospitality in 2013 was around £660.

In March 2014, Mr Paisley wrote to Mr Cameron to lobby against a proposed United Nations resolution setting up an international investigation into alleged human rights abuses in Sri Lanka.

In the wake of the watchdog report, Mr Paisley apologised for what he described as an "unintentional failure" to declare the holidays.

In the 2017 general election, Mr Paisley retained his North Antrim seat with a landslide 20,000-plus majority, securing nearly 59% of the vote.