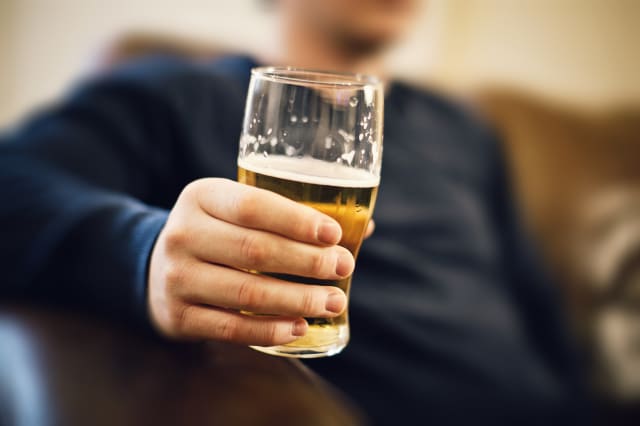 When you're down at your local indulging in a pint after a long week at work, it's unlikely you're thinking about the history of the establishment. After all, a pub is a pub - they can't be that exciting historically, can they?

See also: Pub puts beer for dogs on the menu

See also: Couple who sat at same pub table since 1989 fear it will be moved

Well, that's where you might be wrong because there are plenty of pubs across Britain that have played an important role in changing the course of history.

For example, did you know that a pub in rural Northamptonshire played host to Guy Fawkes and his fellow conspirators as they planned to blow up the Houses of Parliament?

And the Crescent in Greater Manchester may look like you're average pub, but it was here that Karl Marx and Friedrich Engels had discussions which led to the creation of the Communist Manifesto.

Take a look at the slideshow below to find out more about the British pubs that have changed the course of history...

Richard III signed the death warrant for the treasonous Duke of Buckingham in the dining room here.

Authors J.R.R Tolkien and C.S Lewis used to meet here to discuss their work.
Tsar Peter the Great stopped here while on his mission to study boat building.
The Society of United Irishmen plotted the 1798 uprising against British rule in Kelly's Cellars.
This pub stands where Guy Fawkes and his fellow conspirators plotted to blow up the Houses of Parliament.
The inn was used as a rallying point for Welsh national hero Owain Glyndwr as he led an uprising against the English.
Philosophers Karl Marx and Friedrich Engels discussed ideas in this pub, shaping the Communist Manifesto.
Acclaimed poet Robert Burns wrote a love song for the niece of the pub landlord, 'The Gowden Locks of Anna'.
The Stranglers made their musical debut here.
Here the Beatles played some of their earliest gigs as 'The Silver Beetles'.
The gang behind the Great Train Robbery met in the bar to plan their famous heist.
The Duke of Monmouth used the inn as his headquarters during the ill-fated rebellion against his half-brother, King James II.
Murderers and body snatchers Burke and Hare picked out many of their victims at this pub.
After the bloody events of the English Civil War, his Royalist sympathies led to the 7th Earl of Derby being executed for treason outside this pub.
The decision to refuse King Charles I entry into Hull was taken in the pub. It is said to have been the trigger for the English Civil War.
Up Next

This pup does ASMR food reviews