Venomous snake hidden in pile of sticks - can you see it? 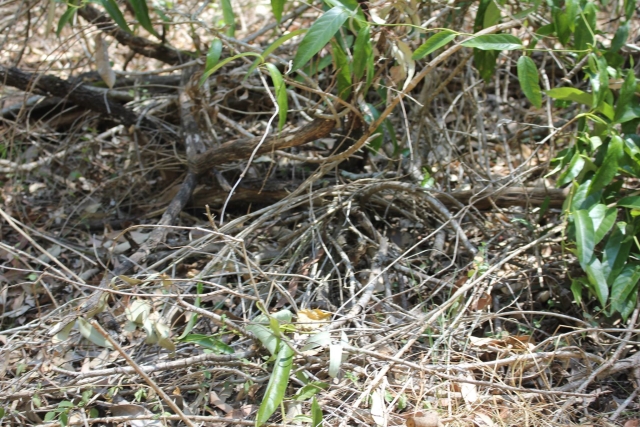 One of the world's most venomous snakes was spotted hiding in a bush in Brisbane, Australia by professional snake catchers - but can you see it lurking among the sticks?

SEE ALSO: Python found in car bonnet - can you see it?

SEE ALSO: Snakes found hiding in family's home - can you spot them?

Another wrote: "I couldn't see it and put on big screen too." 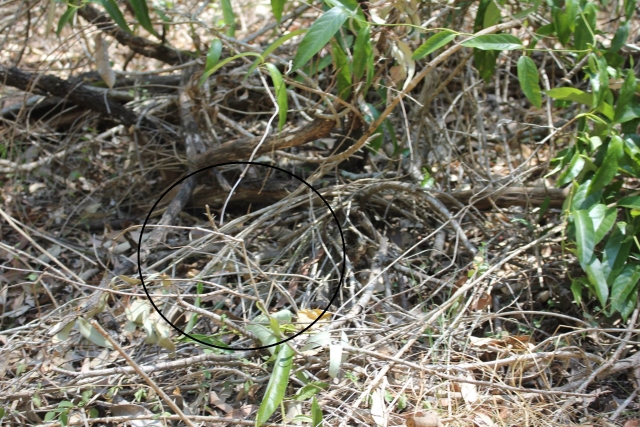 After revealing the reptile's location, Snake Out Brisbane Snake Catchers said: "They try to keep to themselves, only ever coincidence if we come across them. Even browns will flee first, and failing that, act all mean and scary before actually biting. Their "attack" is really more a defensive display designed to scare and warn off would-be predators, and it sure works!"