Britain's best seaside towns - number one will surprise you 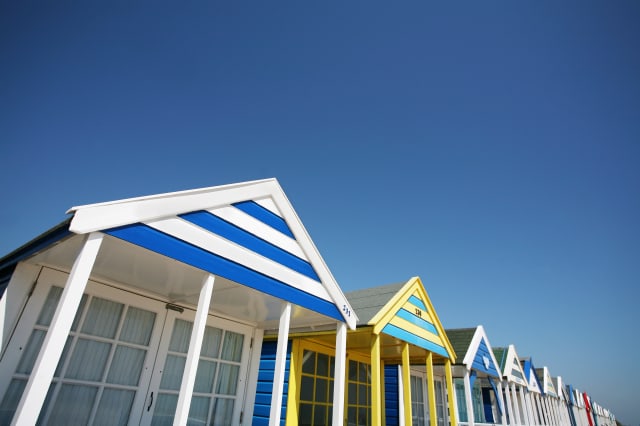 Britain's best seaside towns have been revealed and the number one beach destination is Southwold in Suffolk, which offers beautiful white sand, candy-coloured beach huts and plenty to keep the whole family entertained.

SEE ALSO: Hidden beach in UK named one of the best in world

SEE ALSO:15 British beaches that look more like the Caribbean

Credit card company Marbles analysed a range of data, including how much hotels cost per night, the amount of rainy days per year and the number of fish and chip shops that can be found to reveal the top 40 seaside towns in Britain.

Unsurprisingly, Woolacombe, Salcombe and Weymouth featured in the top ten, but it was an east coast beauty that took the top spot. Southwold is located just three hours from London and is a tranquil town, with a great selection of pubs, restaurants and amusement arcades. 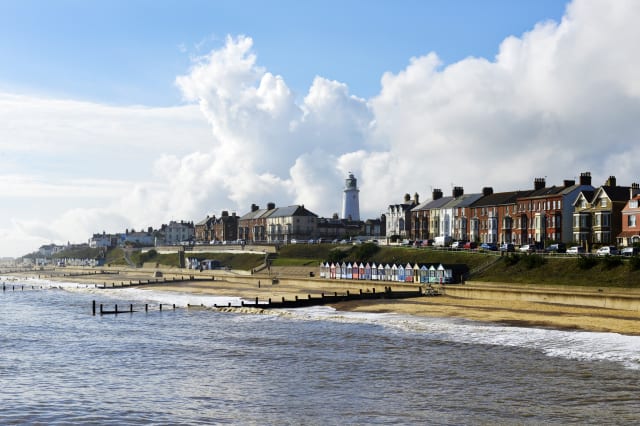 The top 40 beaches include popular locations, such as Blackpool, Bournemouth and Brighton. Marbles gave a beach score, compared the number of sunny days and looked at the cost of taxis in each of the seaside spots.

Check out the handy infographic to see where each beach town ranked and browse photos of the top ten seaside spots below.

Britain's ten best seaside towns for a UK break
The UK's 40 best beaches have been revealed by credit card company Marbles and these superb British seaside spots offer everything you need for a fun trip to the beach, from fish and chip shops galore to piers and amusement arcades. The research from Marbles analysed important factors such as the price of taxis, cost of Airbnbs, number of rainy days per year and number of chippies. Browse our slideshow to see which surprising seaside town took the number one spot...
Up Next

8 Minutes And 46 Seconds: Remembering George Floyd And The Victims Of Police Brutality