‘The Italian Job’ named the best British film of all-time 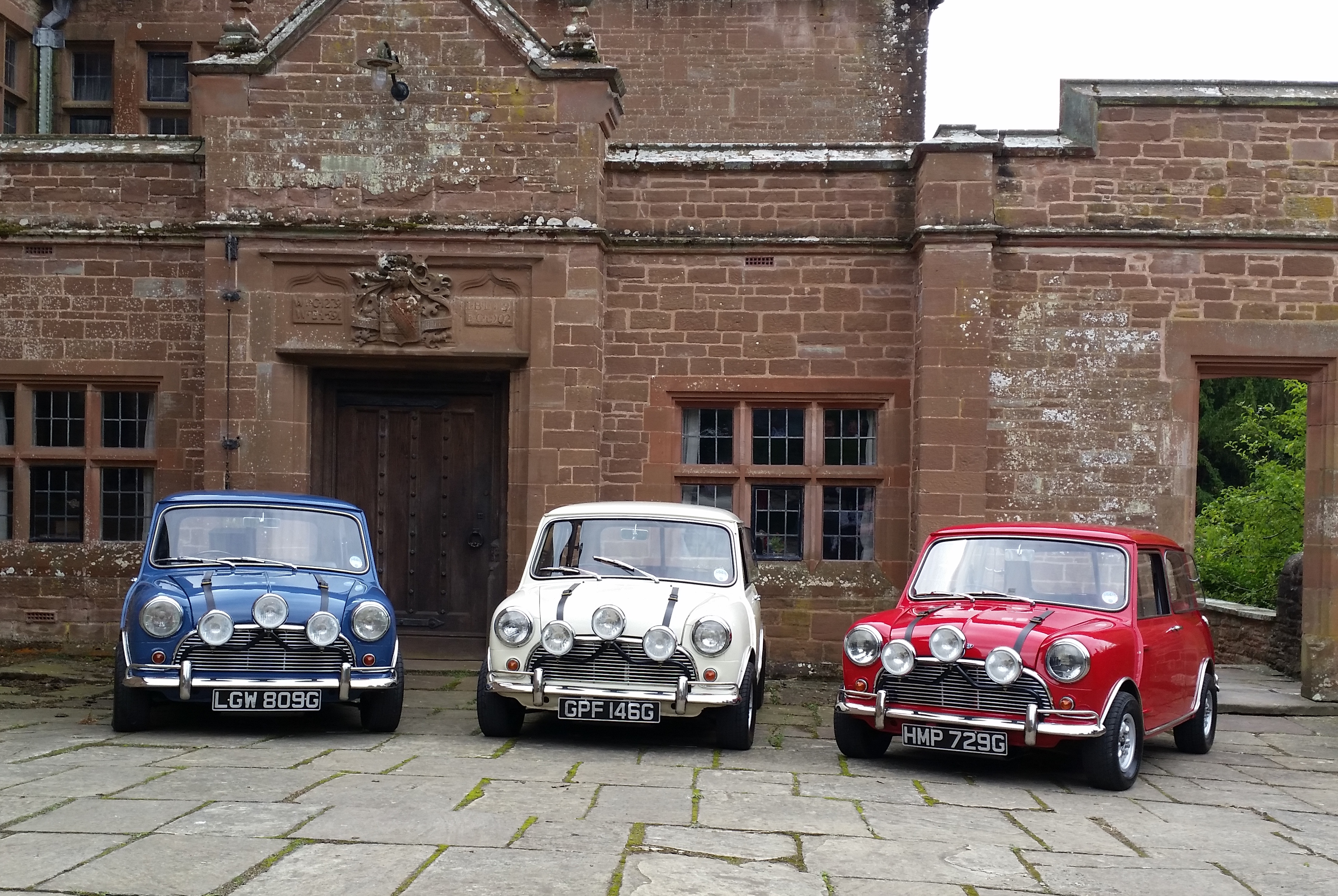 The 1969 film 'The Italian Job' has been named the best British film ever, following a survey by Vue Entertainment.

The heist film starring Michael Caine and three patriotically-coloured Minis beat other flicks such as The Full Monty and Zulu to the top spot.

The Italian Job is widely recognised for having some of the most recognisable scenes in cinema, including the chase through Turin following the heist and the final scene at the end of the film, where a bus carrying the £4milion of gold bullion teeters on the edge of a cliff.

As another scoop for the film it also won the 'Most Iconic Scene in a British Film', where protagonist Charlie Croker says the immortal line: "You were only supposed to blow the bloody doors off!" after one of his crew used too much explosive in a test run.

The film thrust the now-iconic Mini to the front of people's minds with its legendary performance in the crime caper, as it sped away from Italian police with gold bars in the back.

Other famous cars in the film include a Lamborghini Miura, an Aston Martin DB4 driven by Croker – which is soon 'destroyed' by the Italian mafia – and two Jaguar E-Types – all cars which defined their era in sports car terms.

Dean Cross, Vue Entertainment's film content manager, said: "The Italian Job is a testament to the quality of British film-making - a moment when the best of the best came together to create cinema magic.

"There are bigger productions on the list, starring bigger stars, but Michael Caine's gravitas as an actor, and the iconic scenes of The Italian Job put it ahead of the competition. A worthy winner."