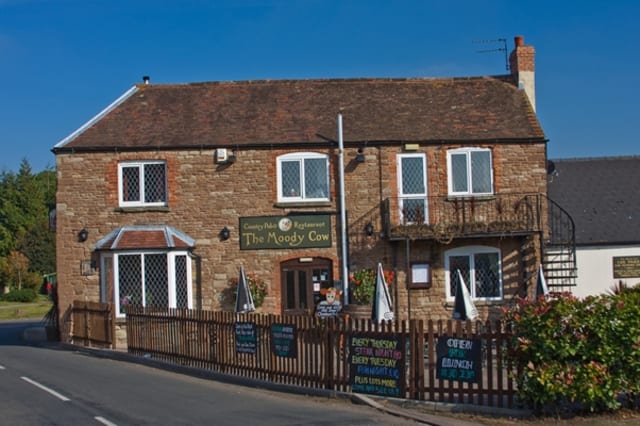 The traditional pub is synonymous with Britain and while some of the well-known names range from The Red Lion to The Crown, other pubs attract their punters with the most bizarre monikers.

SEE ALSO: Are these the world's silliest place names?

They may offer the same real ale and salty snacks but these pubs have a unique heritage when it comes to their names and signs. For instance, you'll conjure weird images of The Bull and Spectacles, The Swan with Two Necks and the Cat & Custard Pot. But how exactly did Britain's pubs become affiliated with such kooky names? 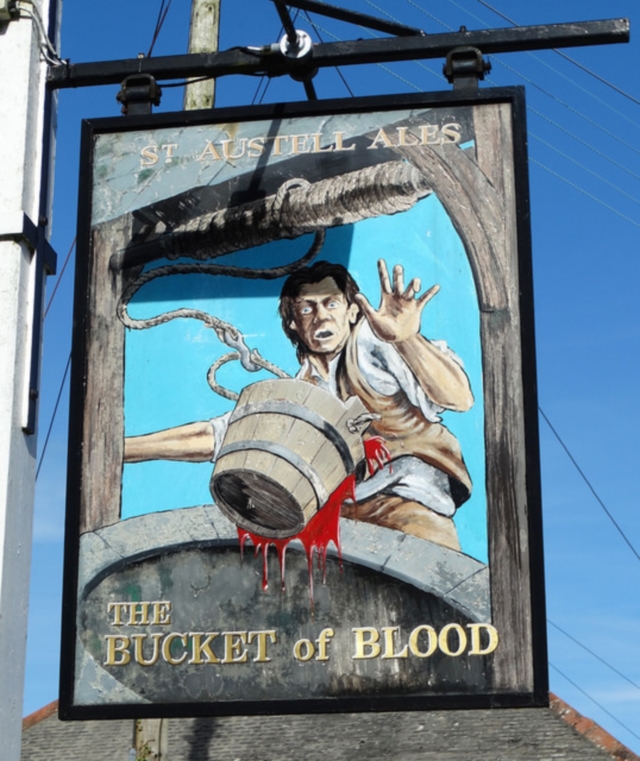 By the 12th century, naming of pubs had become common through the depiction of signs and images. The simple reason came down to the fact that the majority of the population could not read or write. In 1393, King Richard II passed an act making it compulsory for pubs and inns to have a sign in order to identify them to the official ale taster. Thus, the eccentric names of British pubs were born.

From the Bucket of Blood to the Goat and Tricycle, the strange names of our pubs are what adds to their heritage, and to mark this, we've teamed up with Holidaycottages.co.uk to bring you the most unusual pub names from all over the UK - these are sure to give you a giggle...

Britain's quirkiest pub names
Up Next

Dominic Cummings defends himself over trip to Durham