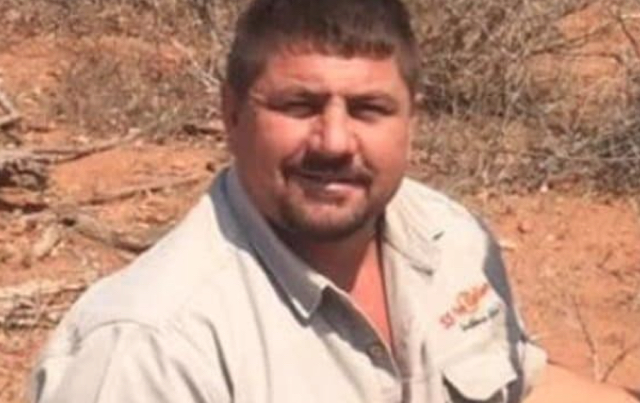 A South African man is thought to have been eaten by crocodiles while on a hunting safari in Zimbabwe.

Scott van Zyl, 44, disappeared last week after heading off with a Zimbabwean tracker and a pack of dogs.

SEE ALSO: Vet who posed next to lion he killed dies in 100ft fall while hunting

It's thought he may have been eaten on the banks of the Limpopo River after human remains were found in two crocodiles, according to the Metro.

The dogs returned to camp last Friday without Mr van Zyl, whose rifle and personal items were found inside a truck at the site.

A large search was launched, including divers, helicopters and trackers. Mr van Zyl's tracks were found leading to the river and his backpack was picked up nearby.

He shared a number of offensive and upsetting pictures showing off his trophy kills, including one with a beautiful leopard. 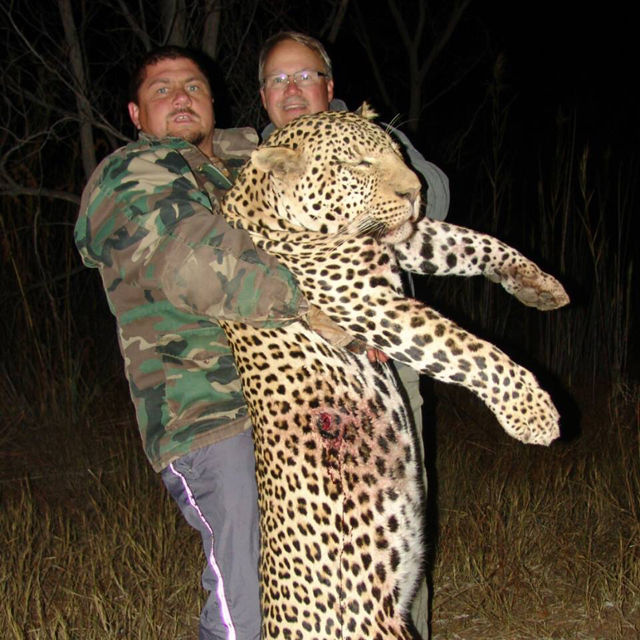 He also shared pictures of the kills made by clients on his hunting safari Facebook page. 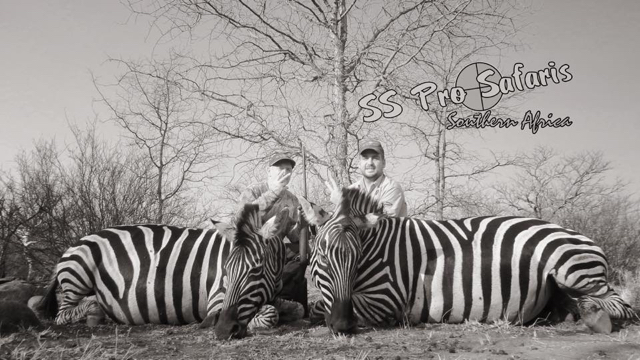 Police and nature conservation services decided to shoot two Nile crocodiles in the area after suspecting they were responsible for Mr van Zyl's disappearance.

According to the Telegraph, a spokesman said: "We found what could possibly be human remains in them."

Mr van Zyl's wife and two children are waiting for results from forensic experts, who are testing whether the remains belong to him.

The Nile crocodile is an African crocodile and may be considered the second largest reptile in the world, after the saltwater crocodile.

It is an opportunistic apex predator and a very aggressive species of crocodile that is capable of taking almost any animal within its range.

They are generalists, taking a variety of prey. Their diet consists mostly of different species of fish, reptiles, birds and mammals, like zebra and antelope.

The Nile crocodile is an ambush predator that can wait for hours, days and even weeks for the suitable moment to attack. They are agile predators and wait for the opportunity for a prey item to come well within attack range. Even swift prey are not immune to attack.

Like other crocodiles, Nile crocodiles have an extremely powerful bite that is unique amongst all animals and sharp conical teeth that sink into flesh allowing for a grip that is almost impossible to loosen. They can apply high levels of force for extended periods of time, and they use this technique to hold down large prey underwater to drown.