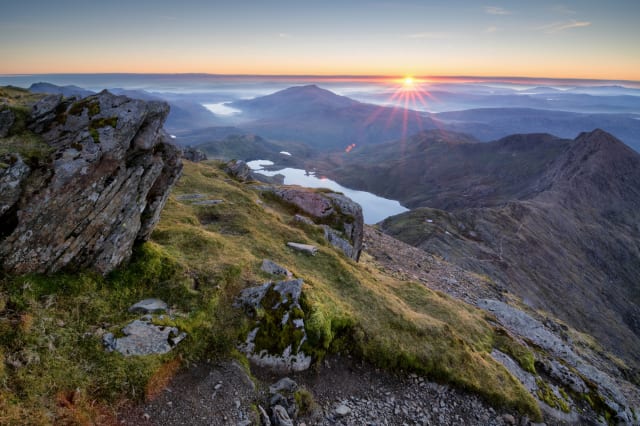 Britain's ten best views have been revealed by public vote and the view from the summit of Snowdon has taken the top spot.

The survey was commissioned by Samsung to launch the new Galaxy S8 smartphone and revealed a series of awe-inspiring locations, from Buttermere in the Lake District to Cornwall's St Ives Bay. 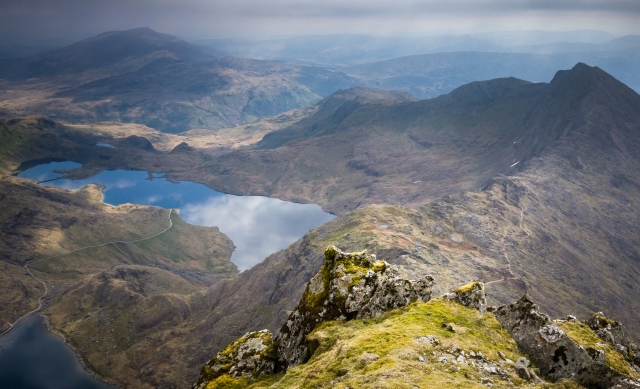 Wales' highest peak topped the list in a poll of more 2,500 people. The 1,085-metre mountains stands tall over the village of Llanberis and is part of a family of jagged peaks which offers views of Snowdonia, Anglesey, Pembrokeshire and Ireland. Snowdon has a variety of paths with varying difficult for climbers.

The survey also found that the average British adult takes a whopping 1,000 pictures each year, predominantly on smartphones, with the main focus on landscapes and city views.

Browse the most stunning views in the UK, as voted for by the British public.

10 PHOTOS
Best views in Britain 2017, according to Samsung
See Gallery

Best views in Britain 2017, according to Samsung
Up Next