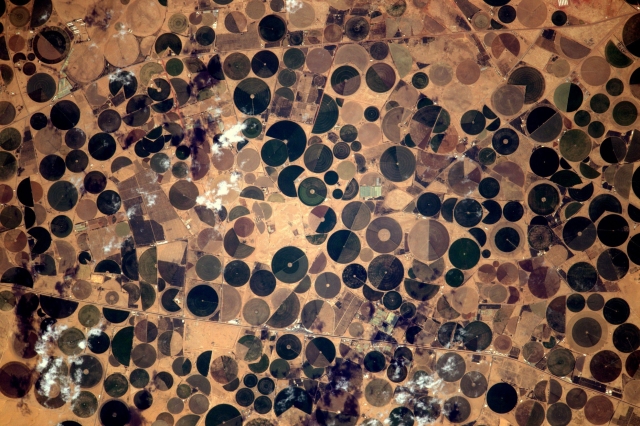 A French astronaut has captured amazing photos of Earth from space in a series of breathtaking images which could easily be mistaken for pieces of art.

SEE ALSO: The world from space in pictures

Thomas Pesquet is three months into his six-month tour on the International Space Station and has been capturing magnificent pictures of our beautiful planet from space. 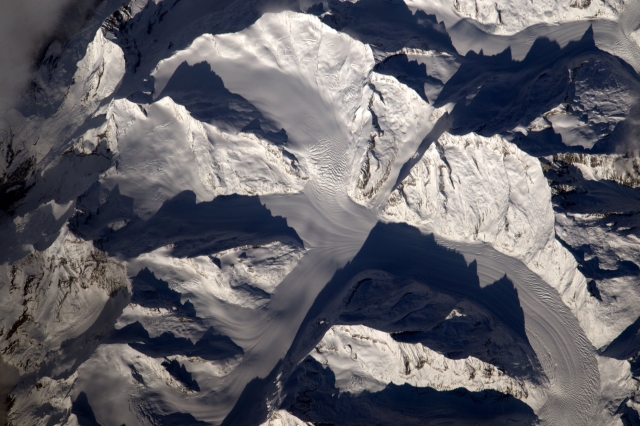 One incredible photo shows snow in Moscow, Russia, appearing like art which had been painted, while a jaw-dropping shot of Italy's Mount Etna shows the volcano erupting from above. 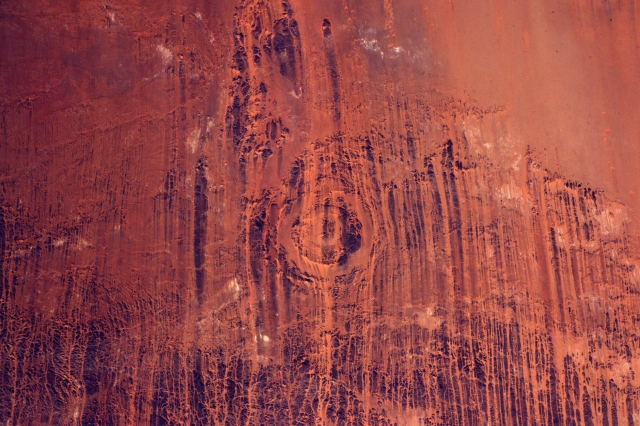 Pesquet also captured the French Alps, the Sahara Desert and Saudi Arabia's water irrigation machines appearing like "green peas" and "Pac-Man that looks like it will eat them up," according to Metro. 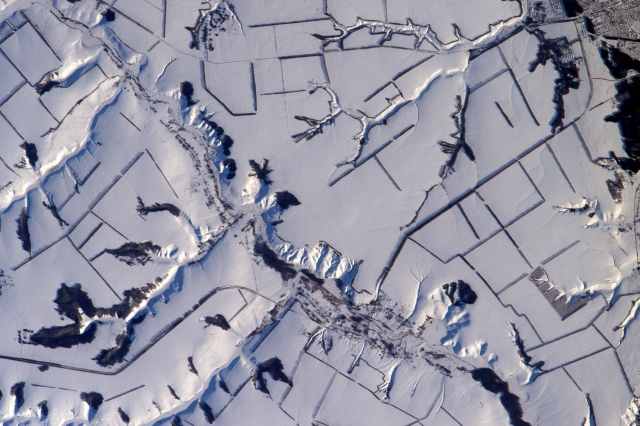 Thomas has been keeping fans updated on Twitter and has recently photographed the Northern Lights, the Rocky Mountains and Larnaca Airport. 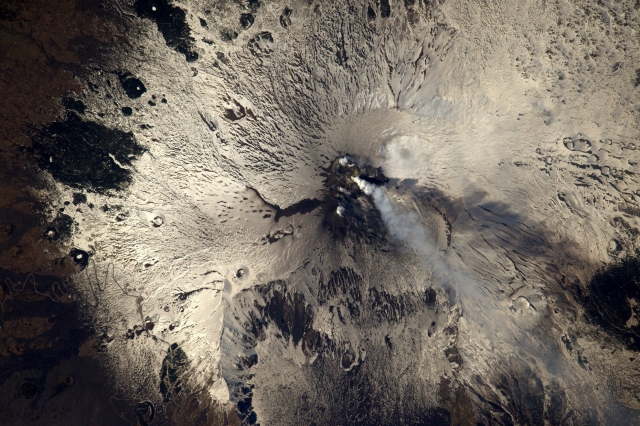 The Aurora Borealis over Denmark, Norway, Sweden and Northern Germany.

In shot is the Soyuz TMA-03M module.