Jealous of what everyone else earns? Don't be 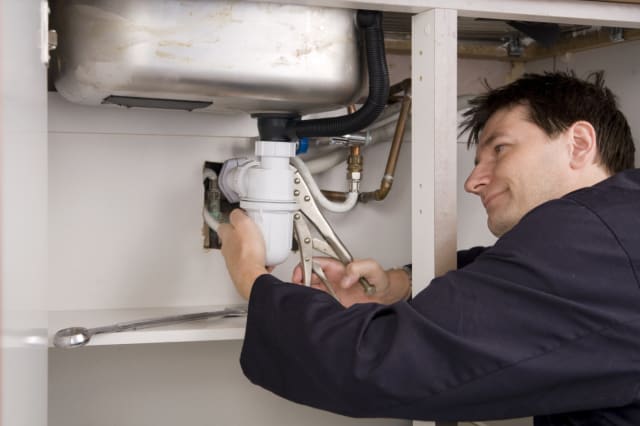 There's a good reason why we're jealous of what everyone else is earning - because we wildly over-estimate how much various professions are paid. A new study has found that we over-estimate salaries for some professions by almost a third, and as a result, we under-estimate the joy of our own pay packet. It means we risk changing careers in the hope of riches that never materialise.

There are also a handful of professions for whom we underestimate the pay - and therefore the attractions of the job. They are:

And while the results are something of an eye-opener (who knew that train drivers were twice as valuable as nurses? Or that GPs make more than twice as much as teachers?), it also demonstrates the horrible mistakes we might be making when we weigh up a career change.

Career changes have never been so popular. According to a study by the Co-op, by the time we reach the age of 50, more than half of us have had at least three careers, and as many as 16% of workers have switched occupations after turning 45.

In many cases it's a matter of choice - and tailoring our career to our lifestyle. In an enormous number of cases, a career change is more a matter of necessity, as industries and jobs die away, and new areas spring up in their place.

When we are weighing up a new career, it's essential that we have realistic expectations of what we are getting into. Dr Nick Smith, Courses Director and founder of Oxford Open Learning Trust, said: "Among British workers, over half (52%) said that salary was an important factor when they chose their current job role. When it came to choosing a new career or job role, this figure increased to 68% - suggesting that monetary incentives are key for choosing a new career."

It goes to show how important it is to fully understand the earning potential of a job before we consider making a change, or starting training.

If this list is anything to go by, then once you exclude the very top jobs - and those requiring enormously expensive degree courses - life as a plumber, train driver or MP starts to look very attractive.

But what do you think? What's your ideal next career? Let us know in the comments.