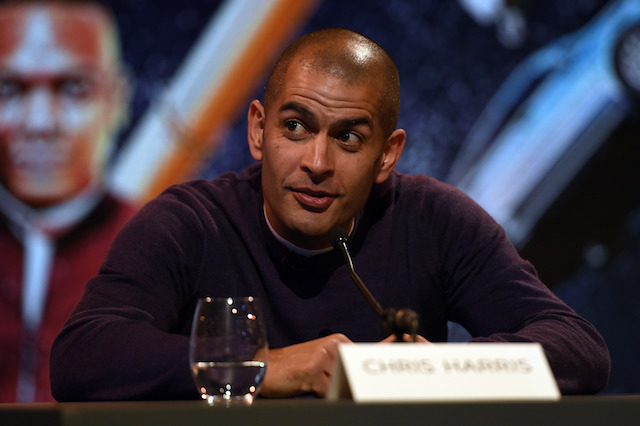 Top Gear host Chris Harris has been derided as the 'new Chris Evans' following the debut of the first episode of the new series.

Fans took to Twitter to voice their dislike of the motoring journalist, labelling him "insulting", "false" and "rude".
They also took issue with the fact that Harris was supposedly given more screen time than former Friends actor Matt LeBlanc, who was tipped to be the lead presenter following Evans' departure last year.

Scott McLean added: "#TopGear so far: Chris Harris is trying 2 hard & is annoying because of it. Show & Trio are just trying 2 copy the old way. OK but Not for me."

However, while a number of people took to Twitter to slate Harris and his presenting style, just as many voiced their approval of his enthusiastic and informative manner.

Luke Jordan added: "Great start for the new #topgear, more enjoyable than the last few seasons of C,H & M. Chris Harris seems like a natural at this!"

While the latest season of the long-running BBC Two show may be polarising viewers so far, audience figures have revealed that the new episode was only seen by an average of 2.8 million people – close to two million fewer than last year's series debut.