How to beat the energy price hikes and save £200 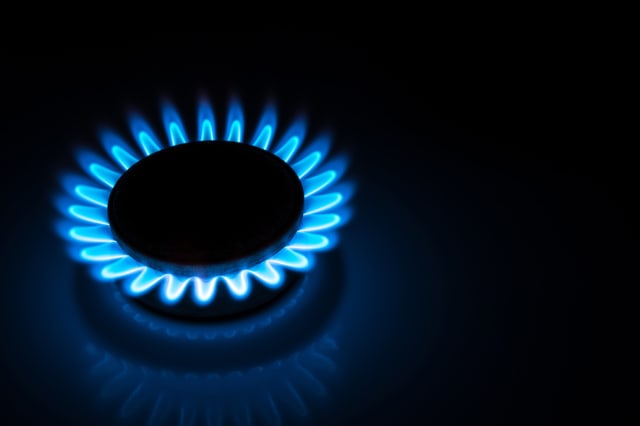 This week E.ON announced price rises of almost 9% - which will take effect in April. It will see more than 2.5 million customers pay over £90 a year more on average for their gas and electricity. It's bad news for E.On customers, but it's not good news for anyone else either, because it's not going to be the last of the hikes.

Stephen Murray, energy expert at MoneySuperMarket explains: "E.ON have now followed EDF, npower, Scottish Power, Co-op Energy and others by announcing increased prices this winter." In fact, the 8.8% rise comes on the back of a 9.8% rise from npower, a 7.8% rise from Scottish Power, two rises from Co-Op energy - most recently of 5%, 9.7% from First Utility, and 1.2% from EDF.

He says it's only a matter of time before more suppliers follow - including SSE. It has pledged to hold prices until April - but commentators are expecting rise then. British Gas, meanwhile, has said it will freeze prices until August, at which point we can expect it to raise them ready for the winter.

Over the past few months, suppliers have blamed the rising cost of wholesale energy for price hikes. However, E.ON has laid the blame firmly at the government's door - blaming the cost of government schemes - including renewable energy subsidies. Unlike the wholesale cost of energy, this is not something we can expect to ebb and flow, and will only increase over time. We can therefore expect it to push prices up across the board.

According to Gocompare.com energy, there are also 30 tariffs due to finish at the end of March, and while some people will see bills fall as a result, households could see their energy bills rise by more than a quarter - with an average rise of £269.

Peter Earl, Head of Energy at comparethemarket.com warns that at this time of year there's a risk that we become complacent about hikes in prices - because we know the warmer weather is on the way and our usage will fall.

However, both Earl and Murray highlight that there's money to be saved from switching to a cheaper fixed deal, because the average is over £200 a year less expensive than a variable tariff. Gocompare research found that customers on deals that are coming to an end could save £305 by shopping around.

However, Murray warns: "Some of the cheaper deals might not be around for long, so it's important to act fast."

The price comparisons sites have made comparing and switching providers far easier. There is also a new robot assistant that promises to make saving money on your bills even more straightforward. As we reported back in September, Myia is a free intelligent assistant. You tell her about your energy usage, and she will shop around for the best deal. Once she finds it, you let her know you're happy, and she arranges the switch.

If you are signed up for a deal lasting a year or 18 months, then as the period comes to an end, she will shop around for you again - without you having to ask - and if you're happy with what she finds, she will arrange the switch again. Even if it's not a fixed period deal, she will check the market regularly to see if you can get a cheaper deal. She'll continue to do this forever, or until you tell her not to.

It's something new to get to grips with, but it will essentially guarantee you always switch to the best deal - so you can beat the market without any effort.