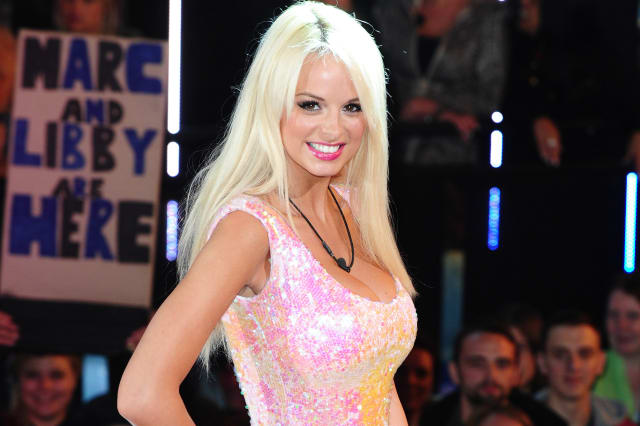 Page 3 Model Rhian Sugden has been in the headlines, telling the newspapers of her fear and horror after returning home last week to find that burglars had broken into her home, and stolen thousands of pounds worth of jewellery, handbags and electrical goods. She said she's not sure she can continue living there, but the solution doesn't have to be so drastic. We reveal the three key steps she can take to keep herself safer.

See also: The UK's loneliest - and most vulnerable - homes

Sugden is right to be worried about burglars striking again. A study earlier this month found that 28% of people get burgled again in the same property, and there's even an 8% chance they'll be targeted a third or fourth time.

It means, therefore, that she will need to take three vital steps to protect her home and belongings.

1. Protect the boundaries
It's important to ensure you have secure and robust locks for all accessible doors and windows. After a break-in, if there's any chance those locks have been breached or keys stolen, you will need to change these locks to keep your home safe. It's also well worth considering a burglar alarm, which can help deter burglars from the outset, or stop them in their tracks, and CCTV cameras on vulnerable entrances.

2. Consider social media
Like any model, Sugden makes a great deal of use of social media, but it's always worth considering carefully how much you are giving away. Any posts showing interiors of her home, where she keeps valuables, views of her house, and details of when she is out and about will make life easier for burglars.

3. Think about where you keep items in the house
According to Together Mutual Insurance, 96% of us hide valuables away at home - with a third keeping it in the back of a drawer, a quarter keeping it in the wardrobe and one in ten keeping it in jacket pockets hanging around the house. It's definitely worth taking the time to do this (or ideally use a safe), or all the burglars have to do is swipe your jewellery box. At the very least you need to ensure that valuables are kept out of sight.

It's also worth getting to know the neighbours, so they recognise you and can tell whether anyone gaining access to your home should be there or not. Of course Sugden probably has fewer concerns about being recognised by the neighbours than most of us.