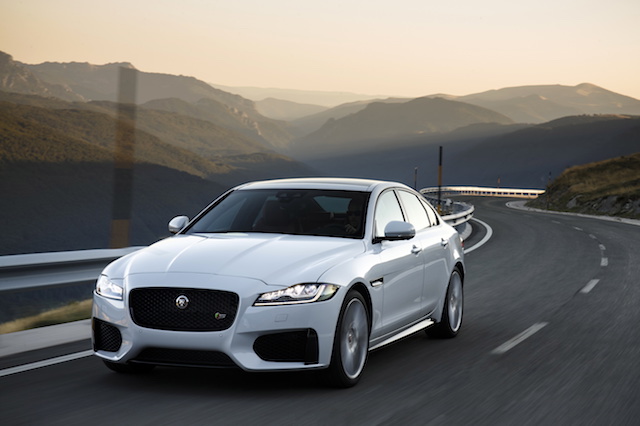 A survey of 2,000 UK motorists by car parts firm National found that 86 per cent of Jaguar drivers admit to speeding, while 71 per cent say they don't indicate.
This means Jaguar drivers overtake BMW drivers as Britain's least law-abiding, although those driving the German premium cars are still the biggest litterers and lane-hoggers.

Skoda drivers, meanwhile, are reported to be the worst for using phones while driving, with 92 per cent confessing to committing the crime.

However, despite this statistic, Skoda drivers join Nissan- and Volvo-owning motorists as the least likely to flout the rules of the road.

Jaguar drivers have long had an image described by prominent motoring journalist Jeremy Clarkson as "caddish", while BMW drivers have also been regularly derided for their perceived road manners.

Famous Jaguar owners include Labour peer John Prescott, who was notoriously referred to as "two-Jags Prescott", and former Liverpool and Manchester United footballer Michael Owen. Actor Tom Hiddlestone has also been associated with the British brand after playing a key role in its "It's good to be bad" marketing campaign.

Mitsubishi, Mini and Seat drivers round out the five worst offenders, with the city of Birmingham apparently playing host to the least courteous drivers in Britain. Four in every five of the drivers questioned in the second city said they had committed at least one motoring offence.

A statement from National said: "It's shocking to see just how many people potentially drive dangerously. 80% of drivers we surveyed admitted to committing at least one of these offenses, whether that be speeding or littering.

"It's crucial to abide by the laws of the road, even if your car is in perfect working order, committing driving offenses puts you and other road users in danger."
Tags
Read Full Story