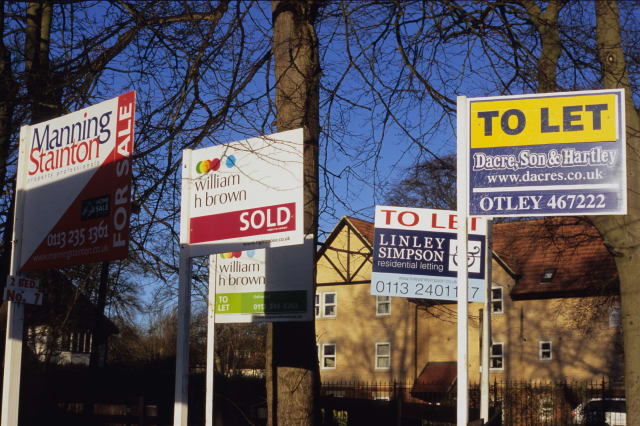 If you want to get the full asking price for your property, then you need to sell within the first 12 days of it going on the market, according to a new study. It's a tall order, but these seven steps could make all the difference.

The HomeOwners Alliance looked at the length of time property spent on the market and discovered that 12 days was the magic date, when selling prices were actually marginally over asking prices. Both before and after that, the selling price started to fall short of the asking price.

The longer a property was on the market, the less chance it had of getting the asking price. After two months there was a 96% chance of getting it, while at three months it fell to 94%.

Before you put your house on the market, therefore, it's essential to maximise your chances of a quick sale - and hitting that 12 day target.

1. Deal with the small things
Look around your home: is there anything that immediately comes to your attention ? Even the small things like a tired paint job, cracks in the walls, and clutter that makes the rooms feel small will ring alarm bells with buyers. Take the time to do the small jobs, and clear the clutter before you get started.

2. Get someone else to cast their eye over it
There are some things we just get used to when we've been living in the same house for years. We no longer notice the pile of magazines, the tattered rug or the marks on the wall. A buyer will though, so ask a friend to come round and pick out the things you have become blind to.

3. Consider staging your home
The experts swear by this. Ideally they can swoop in and stage the house to look its best - with fashionable accessories, and every room set up to appeal to the maximum number of viewers. Then you can make yourself scarce for the key fortnight.

If that sounds a bit extreme, at least consider how you have set up each room. You may, for example, use the third bedroom as a study, but if families are looking at it, it may make sense to transform it into a spare room while you are trying to sell.

4. Get the right price
It's important not to get carried away and instruct the estate agent who is willing to put the highest price on your home. If it's over-priced it's likely to hang around. You will then be forced to bring the price down to what other agents were suggesting - and will have lost all the benefits of being fresh to the market.

Similarly, it's key not to underprice your home. Some agents will be keen for an easy life, and will set the price too low. You may sell in a matter of days, but if it's underpriced you will be missing out on thousands of pounds.

5. Get the marketing right
The vast majority of people will see your marketing details long before they see your home, so the photos need to work hard. They need to be professional, attractive, light and bright. They need to show each room in their best light, and entice people to view the property. You have every right to reject a dodgy set of photographs, and if they continually take poor photos, you could even consider paying for a decent set to be taken by someone who can make your home look really stunning.

Your agent also needs to have brilliantly written particulars in place before they start trying to sell your property. They should make it clear where else they will be advertising your property, and where it will appear in local and national media too.

6. Check the technology
The technology is essential in the market nowadays, so take the time to go onto the national house-selling websites and do a search for properties like yours. If yours doesn't appear, then call your agent and make sure they check they have uploaded the details properly.

7. Be flexible
It's usually best to get the estate agent to go the viewings (at least initially), but you need to give them the opportunity to do so. If there are a few weeks when it's not practical to keep popping out so they can look around, then those aren't the weeks to be selling the property. Pick a time when you can give them the flexibility they need to get as many people through the door as possible.

Of course there can never be any guarantee that you'll sell your home within a fortnight - especially if the local property market is a bit sluggish. However, if you stick to these seven steps, you can guarantee that you will sell as fast as possible - and get as close to your asking price as is feasible.