Why the UK is the worst European country to retire in 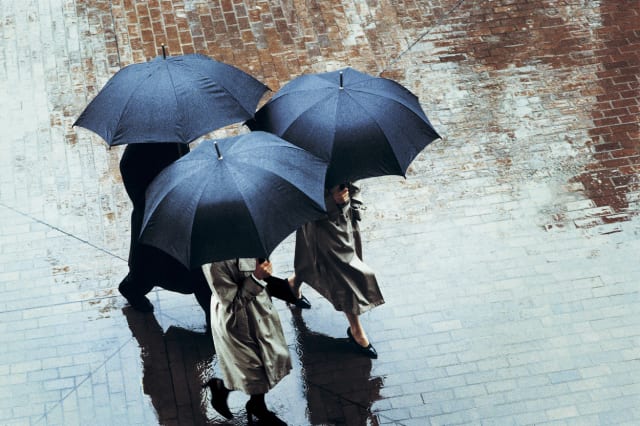 Quite aside from the weather and the daytime TV, retiring in the UK is a far worse prospect than in a number of other European countries. A new survey has revealed we will be worse off financially, face a much smaller state pension, and die earlier than many of our European counterparts.

See also: You need to start planning if you ever want to retire


The study, by myvouchercodes.co.uk took into consideration the maximum state pension, the average life expectancy and the average cost of rent and food. It found that people who don't make any provision for themselves in the UK could face a stunning retirement income deficit of £252,740. This is by far the worst situation of all the European countries it studied.

In France, there's still a shortfall, but its just £55,590 - which seems like the kind of sum we might be able to save up during our working lives. In Spain, meanwhile, they run an incredible surplus, so after feeding and housing themselves, they will have £300,880 to spend on themselves. And the best situation is in Germany, where there's a surplus of £308,920.

We can't lay the blame on longevity, because the researchers found that later retirement ages in the UK mean we have a far shorter retirement to look forward to - at an average of 15.5 years. This compares to Spain with 16.6 years, Germany with 17.6 years and France with an astonishing 22.1 years. The long French retirement owes much to a retirement age of 60.

Over the long term, every government is under pressure to reduce the cost of state pensions, so these larger payouts may fall. However, they clearly have far further to fall than in the UK - where the government is still considering squeezing pensioners.

There's very little that we can do to change our position when it comes to state pension age and payments. However, the researchers suggest that if you have a shortfall, you could consider spending at least part of your retirement somewhere with lower living costs.

The researchers looked at the cost of a 2-bedroom flat in various potential retirement spots, and found the cheapest in Spain at £30,000, followed by Cyprus at £45,000. There were also a number of destinations where a flat of this size would set you back £60,000 - including France, Italy and Ireland. It also looked at the minimum monthly spend on food, and found the cheapest destination was Portugal at £132. This was followed by Croatia at £133, Greece at £146, Spain at £153, and Cyprus at £159.

It starts to help explain why Spain and Cyprus make such attractive retirement destinations - even before you consider the weather. The daytime TV there, however, is not guaranteed to be any better than the UK.