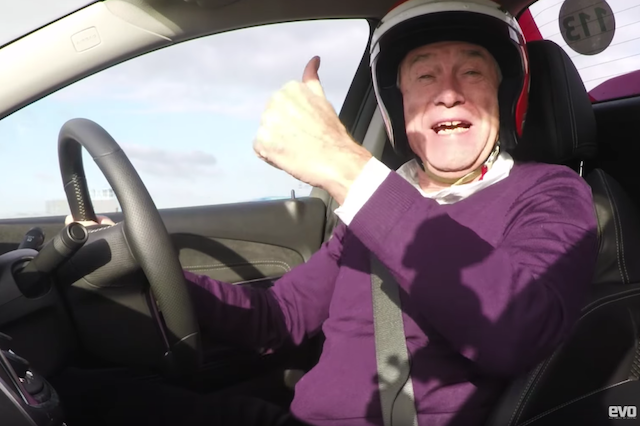 Ex-Formula 1 driver Tiff Needell recently attended a track day at Silverstone and turned up in a vehicle that would normally be considered unsuitable for fast lap times.

However, Needell is a rather talented chap behind the wheel, and he showed a bunch of normal drivers in some far more track-focused machinery a thing or two about going fast.
His car of choice was a Vauxhall Maloo VXR8 LA, which is a large pickup truck with a V8 engine sourced from Chevrolet's Camaro muscle car. With 536bhp it's hardly lacking performance, but placed in such a large, heavy body and with power only going to the rear wheels, it's a bit of a handful.

Even for Needell it's an animal, with the back end getting loose regularly. He just about remains in control to overtake Porsches, BMWs and a Caterham.

Only the Lamborghini Huracan GT3 race car is faster, but Needell manages to keep the supercar's rear end in his sights for an impressive amount of time!