Driving examiner tried to sue student for 'braking too quickly' 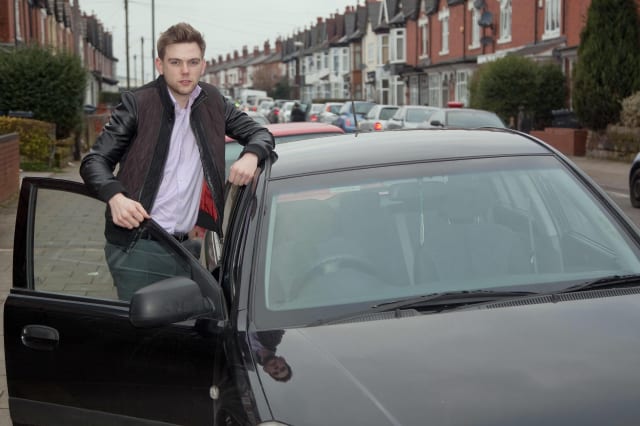 A driving examiner tried to sue a learner for giving him whiplash during an emergency stop procedure.

Keith Priestley accused learner Ben Williams of 'braking too quickly' during his test in November 2015.
However, Williams' instructor Elaine Rose, who was sat in the back seat, claimed the manoeuvre was 'perfect' and neither her nor Williams suffered any injury.

Immediately after the emergency stop, Priestley told Williams that he had failed, and asked Rose to drive the vehicle back to the test centre in Sutton Coldfield, Birmingham.

While Williams was given no major or minors in his test, a note on his appraisal read: 'test terminated due to examiner not fit to carry on.'

Three weeks later, he received a letter from Priestley's solicitors notifying him of the claim against him for the 'injuries'. 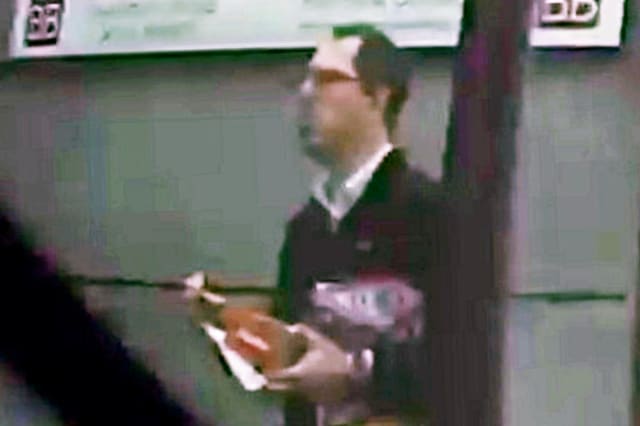 But, only three weeks after the test, instructor Rose saw Priestley walking along the street and turning his head, proving the injuries non-existent. She was later required to defend Williams against the claim.

In May 2016 the Driver and Vehicle Standards Agency (DVSA) went in Ben's favour and offered him a free re-test.

Priestly reportedly dropped his claim against Ben and was removed from his position in August 2016.

Speaking to the Daily Mail, Williams, an engineer from Birmingham, said: "It was an absolute nightmare, it's nerve racking enough doing a diving test - let alone the instructor trying to sue you afterwards.

"The instructor asked me to perform the emergency stop, so I did, and then he started moaning and groaning that I braked too hard and fast.

"But I felt fine, and so did my driving instructor who was sitting in the back seat.

"I think he was just trying to get money out of me. It's horrendous to take advantage of a learner driver like that."
Tags
Read Full Story Click here to comment