James May forced to sell dream Rolls-Royce because of allergy 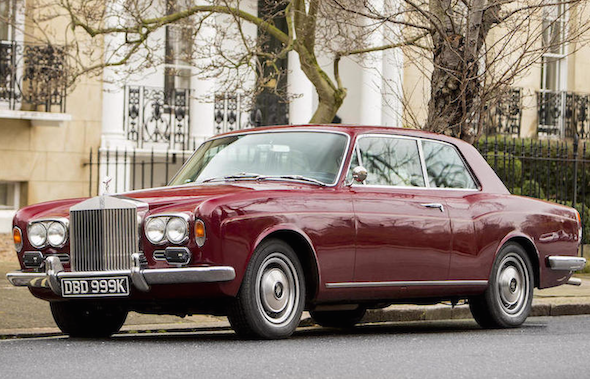 James May has admitted he's selling his Rolls-Royce because it makes him itch.

"If I drive it for more than half an hour I start itching, and then have to boil all my clothes."

The classic luxury motor is due to go under the hammer at the Bonhams auction at the Goodwood Members' Meeting in Sussex on March 19.

James May's Rolls-Royce is up for Auction
Up Next


He bought the car in 2008 for what he describes as 'Ford Mondeo money', but claims it could now be worth almost twice that amount.

It was part of a feature for Top Gear that looked at whether you could buy a luxury car for the price of a family saloon. Jeremy Clarkson drove his Mercedes 600 during the short film, which saw May drive his car up to 97mph on a runway.

According to the item listing, the Corniche could fetch between £25,000 and £30,000 – probably helped by its celebrity ownership and place on the world's biggest car show.

Records show that this Corniche has passed all of its recent MOTs without any trouble, failing to even receive an advisory in recent years.
Tags
Read Full Story