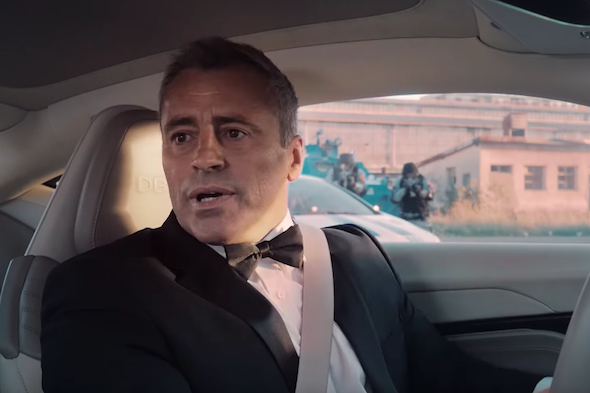 The BBC has released a trailer for the new series of Top Gear.

After suffering mixed reviews in its first season without Jeremy Clarkson, Richard Hammond and James May, Top Gear is back with a refined presenter line-up and plenty of car-based action.
Chris Evans has gone after resigning at the end of the last series, with Matt LeBlanc, Chris Harris and Rory Reid now taking up the bulk of presenting duties.

In the fun trailer, which is centred around an uncomfortable BBC insurance interview, we get to see a number of clips from the new series including LeBlanc attempting to escape from the police in an Aston Martin DB11, Harris drifting a Ferrari FXX K and Rory Reid driving a taxi in Kazakhstan.

Elsewhere, Harris has been caught on camera driving a Bugatti Chiron in the United Arab Emirates, while Reid shared photos on social media from a shoot with a BAC Mono track car.

The new series will be on BBC Two in the spring.