Rallying looks spectacular from the air 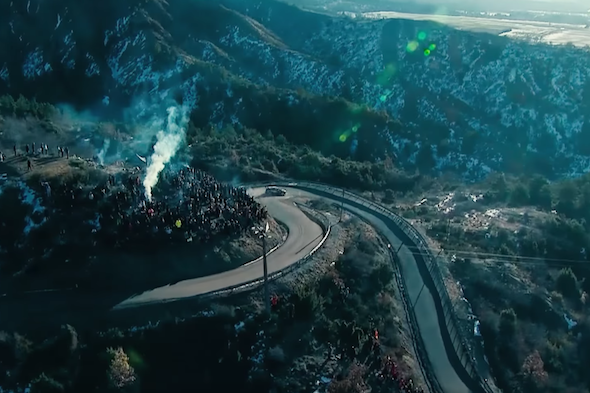 Rallying is arguably the most challenging of all forms of racing. Drivers must thread their super-powered hatchbacks at high speed along narrow roads that are often lined with trees or covered in snow or gravel.

It's one of the few motorsports that retains that sense of terror that has been gradually removed from so many track-based championships.
However, the World Rally Championship has struggled to find viewers in recent years. The long, remote stages the drivers race along make it difficult for camera crews to catch all of the action. So often the most exciting clips come from shaky mobile phone footage captured by spectators.

But the advancements in drone technology represent an exciting opportunity for WRC, as small, unmanned craft can chase cars in ways no human could, and can capture stunning scenes in the process.

WRC has experimented with drone footage before, but this latest video, shot at last week's Rallye Monte Carlo, is the best yet.

As exciting as drones are, though, the clip shot by helicopter mere feet from the cliff face as its shadow races a Ford Fiesta WRC is simply breathtaking.