Where to shop for the best deals and discounts 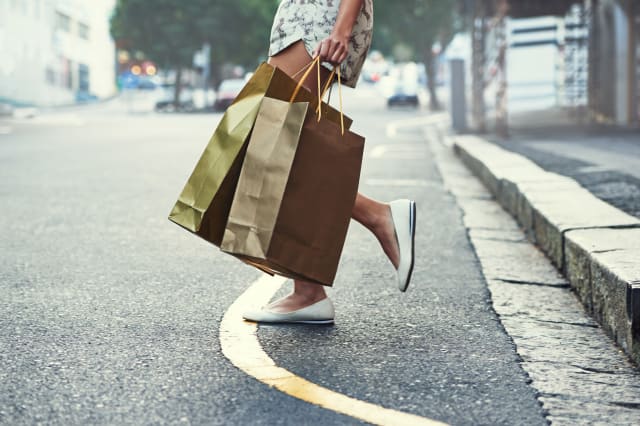 When it comes to updating the products in and around your home, it's often difficult to know where you will find the best deals.

But don't worry because this year HotUKDeals, the UK's biggest deal sharing community, have stepped in to help you out, revealing the best deals of 2016 and where they came from.

See also: Ignore the impulse, stop your spending and help your wallet

This year there were awards available in the following retail categories: fashion, groceries, audio-visual, computing, gaming and home.

The winners were determined by the members of HotUKDeals using their unique temperature gauge system to vote 'hot' or 'cold': the hotter the deal, the stronger the offer.

Among the factors considered by voters were price history, quality of the product and the retailer.

Popular Swedish high street shop H&M topped the list for clothes, shoes and accessories. One of its hottest deals was found in December - shoppers could get their hands on 15% off their entire order as well as free delivery.

Argos was awarded the top spot for audio-visual deals thanks to its offers on headphones, speakers and televisions in 2016. One deal last year included noise-cancelling Bluetooth headphones from Philips reduced from £89.99 to £34.99.

Lidl won when it came to finding the best deals on groceries. Popular deals included weekly fruit and veg items with great discounts and offers. HotUKDeals members also spotted an offer which was for a pack of Kinder eggs that sold for 99p instead of £2.

Take a look at the details below to see the full list of winners.

Categories and winners from the Retailer Awards 2016 awarded by HotUKDeals:

Take note of these tips and you'll save yourself some serious cash this year. Happy shopping in 2017!