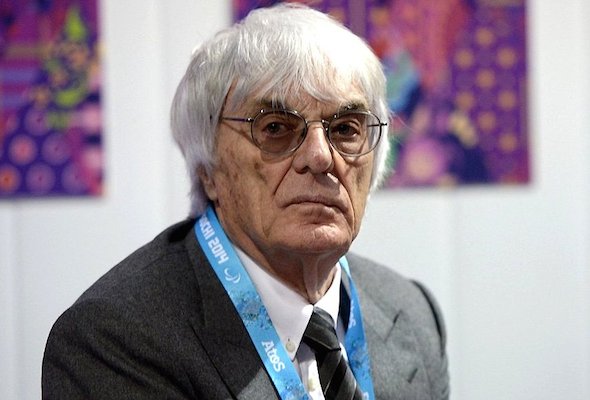 Just days after being ousted as the boss of Formula 1, Bernie Ecclestone is said to be planning a rival motorsport series.

On Monday, the 86-year-old was replaced at the top of F1 by Chase Carey after Liberty Media bought the sport for $8 billion (£6.4bn).
However, it has long been rumoured that Ecclestone wouldn't give up his position without a fight.

Despite being handed a new advisory role in F1, he clearly isn't happy with the situation. Speaking to German publication Auto Motor und Sport earlier this week, he said: "I was deposed today. I'm simply gone. It's official."

The story appeared to be backed up by BBC Sport journalist Andrew Benson, who replied: "Interesting. Have also been told by a trusted source they expect Ecclestone to fight back v Liberty - with a breakaway series by 2019."

He later added that he hoped "these people predicting an Ecclestone breakaway are wrong. Splits are no good for anyone; would be pure vindictiveness."

If Ecclestone does decide to launch his own breakaway series, he'll have a lot of trouble overcoming the safeguards he put in place to protect F1 from someone doing exactly what he's planning.

The sport's big names like Ferrari and Mercedes are tied into long contracts that would exclude them from the new series, while most track contracts come with government-backed guarantees to avoid competition.
Tags
Read Full Story Click here to comment