Hunter shoots and kills man he mistook for 'wild pig' 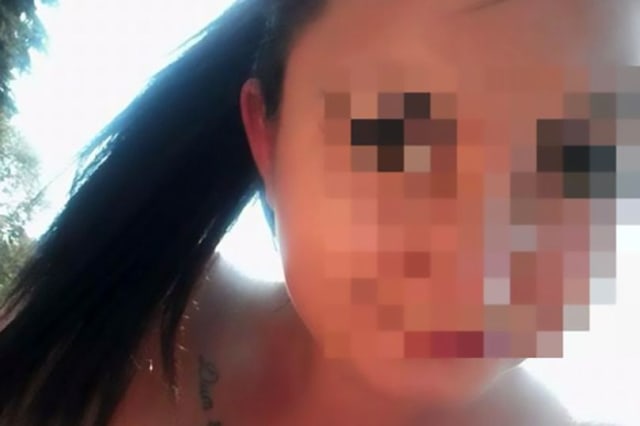 A hunter has been accused of shooting a man dead and injuring his girlfriend after mistaking them for wild boar during the couple's romantic rendezvous in a field.

The hunter, named only as Alexander R., 32, has gone on trial for negligent killing and negligent bodily harm.

Prosecutors say Alexander R. "violated all the rules of hunting" when he heard rustling and fired his rifle into a field in a rural area of the German state of Brandenburg in September 2015.

Forklift driver Norman G. died in the arms of his Polish girlfriend Katarzyna K., 24, who was hit by the same bullet and required emergency surgery.

They had been cuddling on a blanket at the edge of a corn field when Alexander R. fired at them with his 30-06 calibre rifle from an elevated tree stand, reports said.

The hunter said that he had seen a wild boar but investigators believe that he fired "blindly" into the field.

Katarzyna K. heard a loud bang, after which her lover sank to the ground.

The bullet penetrated through his armpit into the upper body, shredding his liver.

During the trial in the town of Nauen, near Berlin, Germany, lawyer Matthias Schoeneburg, who represents Norman G.'s family, said that "the victim bled to dead within ten minutes."

The bullet had such a high velocity that after exiting Norman G.'s body it hit Katarzyna K., smashing her upper arm, and she only survived thanks to emergency surgery.

Alexander R. called the fire department and directed a doctor and paramedics to the scene of the incident.

He said: "He must have convinced himself that they were game, and not people who could be in danger."

Alexander R. had only taken his hunting test three months before the fatal shot.But he had been active in sports shooting for many years, owning 12 rifles and four guns.

Mr Schoeneburg said: "The man knew, therefore, that an off-target shot could have fatal consequences."

Alexander R. insists that there was a wild boar 65 feet behind the couple but said that the accident was quite inexplicable to him. The case continues.