Could you remortgage and save money? 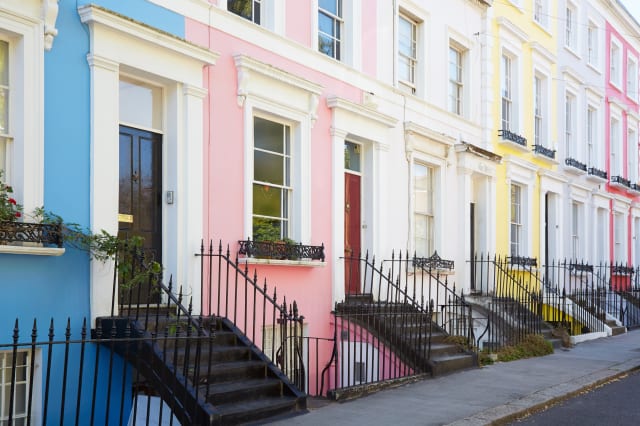 A third of homeowners plan to cut back their monthly mortgage payments by switching to a new deal this year, says TSB. The savings can be big – but there are things you need to watch out for.

The incredibly low interest rates on mortgages seen recently means it could be possible to reduce your monthly payments. The TSB research suggests someone with a £100,000 mortgage would save £96 a month on average by switching, adding up to £1,152 over a year.

See also: Why remortgaging now could save you a small fortune

We recommend talking to a financial advisor before remortgaging, but to figure out if you should consider it, we've six key questions to ask yourself.

How long is left on your mortgage?

If you're on a fixed mortgage, you'll know how long you have left before you need to get a new deal. Fail to remortgage when the deal ends and you'll be moved to a standard variable rate tariff, which is usually far more expensive.

Are there any fees on your existing mortgage?

You don't have to wait until your current fix ends to get a new deal – but read the terms and conditions to see if there are any penalties. You might be charged for leaving the deal early.

Are there fees for the new mortgage?

Likewise, though the new deals might have far lower interest rates, any fees might make the overall cost far more expensive. You could get charged legal, valuation and administration costs.

Mortgage fees at a glance

Has your home increased in value?

As well as cutting the interest rate on your mortgage, you might be able to get a better loan to value (LTV).

Mortgage deals are calculated as a percentage of the total value of the house. The lower the LTV, the lower the rates of interest.

When you first bought, you might have only had a deposit of 10% - meaning your LTV was 10%. But if your home is now worth more, the amount you've already paid through the deposit and monthly repayments could mean you can get a better deal.

How much is left on your mortgage?

If you don't have a huge amount left to pay, you might find the savings you'll make in interest aren't huge. It's even possible the fees involved could actually cost you more money.

When it pays to remortgage and when it doesn't

What will you do with the money saved?

If you manage to reduce how much you pay each month, could you put that money back into the mortgage and overpay it? If this is something you want to do, find out if the mortgage you move to will allow it.

Should you repay your mortgage early