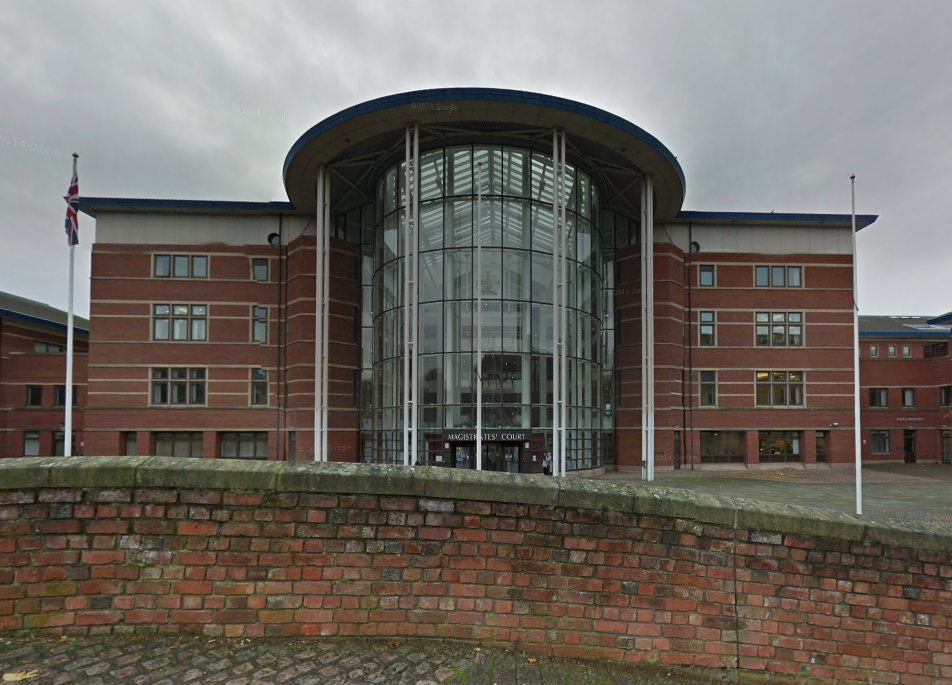 A foreign driver with a poor understanding of the English language cheated in his driving theory test by using a mobile phone and Bluetooth earpiece.

Arabic-speaking Zaid Sultan had previously failed the exam three times, but on his fourth attempt tried to pass the test with the aid of the hidden technology, a court heard yesterday.
Sultan hid his phone in his sock while the earpiece was used underneath the headphones that the examination's questions are presented through.

The assessment held at Nottingham's Archer House was then repeated back to Sultan in his native Arabic by a mystery man so that the 33-year-old could finally pass his test.

However, when he left the test room, Sultan was arrested by a presiding fraud investigator.

"He passed the test and was detained by a fraud investigator upon leaving the test room.

"He had failed the theory section three times as he could not understand the questions due to the language barrier. He could not read or write English."

Sultan admitted to the charge of fraud and was bailed until January 31, where he will be sentenced at crown court.

The current theory test is made up of two sections – the multiple-choice test and the hazard perception section – and was introduced into law in 1996. To pass the multiple-choice test you need to answer 43 of 50 questions correctly, while in the hazard perception test, candidates must recognise developing hazardous situations in 14 separate video clips.