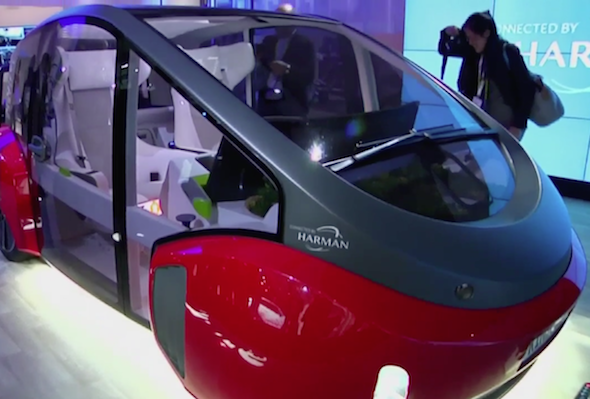 This year's Consumer Electronics Show was dominated by futuristic vehicle technology including cars that drive themselves and can be controlled by your voice or mood.

The Honda NeuV is the Japanese manufacturer's latest concept car and it comes with sensors that can read the driver's mood. For example, it can change the type of music being played depending on whether the driver is happy or sad.
Another common vision of the future is ride-sharing. The NeuV is an autonomous car that can be deployed as a taxi by its owner, earning them money while they're not using it.

Arguably the biggest reveal of the show came from Faraday Future, though. The American company finally revealed its much-hyped autonomous car. It's covered in sensors to allow the driver to take a back seat if they want to.

For people who want to take the wheel, it has a powerful electric motor that its makers claim makes it faster than a Tesla.
Tags
Read Full Story