Half of all people think they are 'just about managing' 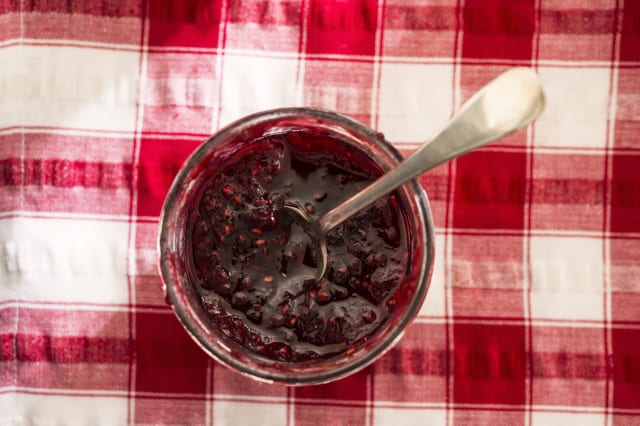 JAMs is the horribly patronising term of 2016. It reared its ugly head after Theresa May went into 10 Downing Street, pledging more support for the 'just-about managing'. For the government, this is a group of around 6 million people - earning between £12,000 and £34,000. In reality, however, the government has massively underestimated how many people consider themselves to be JAMs.

See also: New Year's Resolutions for 2017 to transform your finances

A study by money comparison website money.co.uk found that being a JAM isn't just about income, because families with all kinds of salaries are now classing themselves as JAMs. Almost two thirds of all working UK households class themselves as JAMs (while 6% say they aren't managing at all).

Some 44% of people run out of money part of the way through the month on a regular basis. One in five have less than £100 a month to spare after they've paid essential bills and one in three (32%) rely on their overdraft to get through.

Even seemingly wealthy households are struggling. The study found that half of those households earning £70,000 or more claim to be JAMs. After-all, almost a third of these higher income households regularly run out of money part way through the month and 43% rely on an overdraft.

Addressing the woes of every group that is just-about managing, therefore comes down to more than just slightly tweaking the way in which tax credits are being cut. It means getting to grips with why people further up the income ladder are struggling.

Hannah Maundrell, Editor in Chief of money.co.uk, suggests part of the issue is money management. She says: "For many people just about managing is the harsh reality of only just having enough cash coming in to cover essential bills. For others, it could simply be a case of poor money management... It's surprising so many people on decent incomes are finding themselves just getting by. It just shows that how well you manage financially is really down to how tight a grip you have on your purse strings. Whatever your income the best way to be better off is to check where your money is going, create a budget, and make simple switches that could quite literally save you thousands of pounds a year."

However, the problem runs even deeper than this. Part of it boils down to our relationship with money. Here, two psychological trends are set to trip us up. The first is that as a species of hunter-gatherers, we are psychologically programmed to try to demonstrate our expertise in hunting and gathering (so we can win a mate and improve our social standing). In the modern world, where berry picking and deer stalking are less impressive skills, it comes down to earning enough money to buy big TVs and nice cars. We may be unaware of why we feel the need to compete to have the nicest car in the street, but it's part of our psychological makeup as a species.

The second problem is that we are all prone to a perfectly natural mental process, called hedonic adaption. It essentially means that we get used to our current situation. So when we earn more, we get a bigger mortgage, a nicer car, we come to expect nice holidays, and may send the children to private school. We simply require more expensive things in order to achieve the same level of comfort that we had with far cheaper things when we earned less.

It means we will never feel we have enough stuff, so we will always feel we are struggling - or just-about managing.

The problem here is that tweaking tax credits and teaching money matters isn't going to make these things go away. Instead we need profound culture change to help all of us realise that life won't be any better with the biggest car on the street and the biggest debts.

It remains to be seen whether any government has the ability to manage that.