Thousands of motorists caught drink-driving twice in past five years 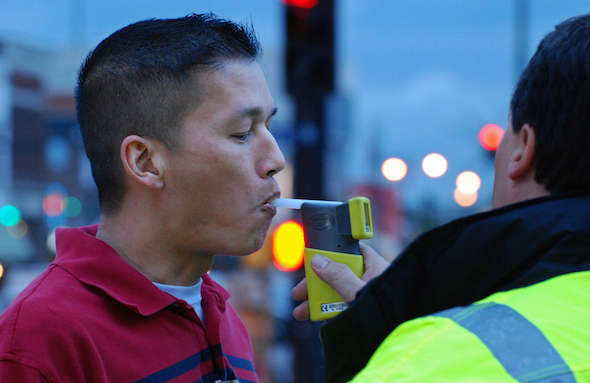 More than 8,000 motorists have been caught drink-driving twice in the past five years, according to figures released by the DVLA.

A Freedom of Information request by the Press Association revealed that more than 200,000 drivers had been caught once in the same period, while two drivers were caught an incredible six times.

AA president Edmund King said: "The fact that more than 8,000 drivers have been caught twice in five years is all the more astonishing when they should have been off the road for a year or more."

He has called for a review into the medical checks and rehabilitation courses offered to drivers charged with driving over the limit.

The offences were recorded between 2011 and 2015, and refer to motorists given DR10 endorsements, which means they were convicted of driving or attempting to drive while above the legal limit for alcohol.

These drivers face a ban of at least one year, an unlimited fine, and up to six months in prison. However, bans can be reduced if motorists take a rehabilitation course.

Drivers not deemed a 'high-risk offender' by the DVLA can apply to get their licence back once their ban has ended by filling out a questionnaire about their health.