Save a fortune on energy bills without switching supplier 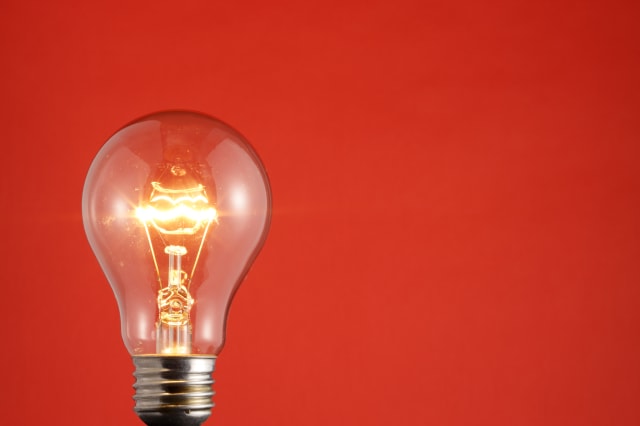 Around 20 million households are paying hundreds more than they need to for their energy, new data from the regulator has found.

That's because they're sitting on their supplier's standard variable tariff, which is on average £200 pricier than the best deals on the market.

What is a standard tariff?

Energy is classed as an essential service.

This means that, even if you don't choose a tariff, your supplier must provide you with energy.

As a result, each provider has a standard variable tariff (SVT) that they put customers on when they don't choose a specific energy plan.

So, if you have never switched – or were on a fixed-rate deal that has expired – you'll likely be on the SVT.

As we mentioned earlier, SVTs are considerably more expensive than the deals you have to actively choose.

Data from energy regulator Ofgem found Npower customers on its SVT are paying a staggering £261 a year more than those on its most competitive deal.

Too many people overpaying for no reason

Given that they offer such a rotten deal, you'd think most customers would avoid SVTs like the plague.

Sadly that's not the case.

A staggering 94% of Utility Warehouse customers are on the SVT, along with 91% of SSE customers and 74% at British Gas.

Ofgem's data shows that households could save more than £140 on average just by moving from the SVT to a better deal with the same supplier – no switching necessary.

Of course, you could make an even bigger saving – more than £200 on average – by taking a few minutes to switch to the cheapest deal in your area, but at the very least you need to ensure you're on your current supplier's best offering.

"This is important data that every household should see," says Ben Wilson, energy expert at price comparison site Gocompare.

"We need to highlight the fact that two thirds of households continue to pay far too much for their gas and electric, simply because they are on their provider's standard tariff."

"Standard tariffs play an important role in the domestic energy market, but they shouldn't be the default dumping ground for 20 million households.

"The message is simple – check your bill. If it says 'standard tariff', you need to switch and stop wasting money."

Just grab a recent energy bill and visit a comparison website – you could try ours if you like – tap in your usage details and it will bring up the best deals.