More than 1,000 high street bank branches have closed over the past two years as more customers go online and banking services are offered at Post Offices, research from Which? has found.

Across the UK, 1,046 bank branches were shut or were set to close between January 2015 and the end of this month, according to the consumer group.

It said Lloyds Banking Group, which includes Lloyds, Halifax and Bank of Scotland, had shut 180 branches, or 14% of its network.

The rapid growth of customers going online to do their day-to-day banking is often given as a reason for closing branches.

Which? said it was told by HSBC that the number of visits to branches had fallen on average by 40% in the past five years as customers moved to banking online.

But Which? said that many of those who did not use online banking had poor broadband connections. It said bank branch closures often happened in rural areas with poor broadband speeds.

The Post Office also offers an alternative for customers to access some everyday bank services. But Which? said that while 72% of the people it asked rated their general experience of the Post Office as good or excellent, 41% said they did not realise that it offered banking services.

Peter Vicary-Smith, Which? chief executive officer, said: "Access to the services necessary to make everyday banking possible should be simple and straightforward.

"We've seen some good examples of banks acting responsibly and in the interest of local communities when they close branches.

"However, banks can and must do a better job of working with their customers to understand their needs and those of the local community, especially when they are making changes to the services they offer or closing branches."

In November, banks promised to offer greater support and advice to customers faced with branch closures.

A review into the industry's arrangements by Professor Russel Griggs found lenders could offer more support to customers on alternative ways to handle their finances.

"Since our branch network was first established over 100 years ago the UK has gone through significant change and customers are now rapidly moving their banking online.

"Overall footfall in our branches has fallen by over 40%, with 93% of contact with the bank now completed by telephone, internet or smartphone, plus 97% of cash withdrawals are made via an ATM.

"When we do make the decision to close a branch our main priority is to ensure that our customers and their banking needs are catered for in the best way possible."

A spokeswoman for the British Bankers' Association (BBA) said: "Customers want convenient, round-the-clock banking, which has led to a digital revolution in the way they manage their money. This has had an inevitable impact on the use of bank branches, which has led to a number of branch closures. However, the decision to close a branch is never taken lightly."

She said that as well as providing telephone, online and mobile banking, a number of banks have been working closely with the Post Office to make banking facilities available across the UK's 11,000-plus Post Office branches.

The BBA spokeswoman continued: "Banks will be working with the Post Office to ensure that customers are aware that this option is available to them."

Which? compiled its branch closure figures by asking the major high street banks and by collecting data online.

It found there had been the following closures since January 2015 (percentage of network in brackets): 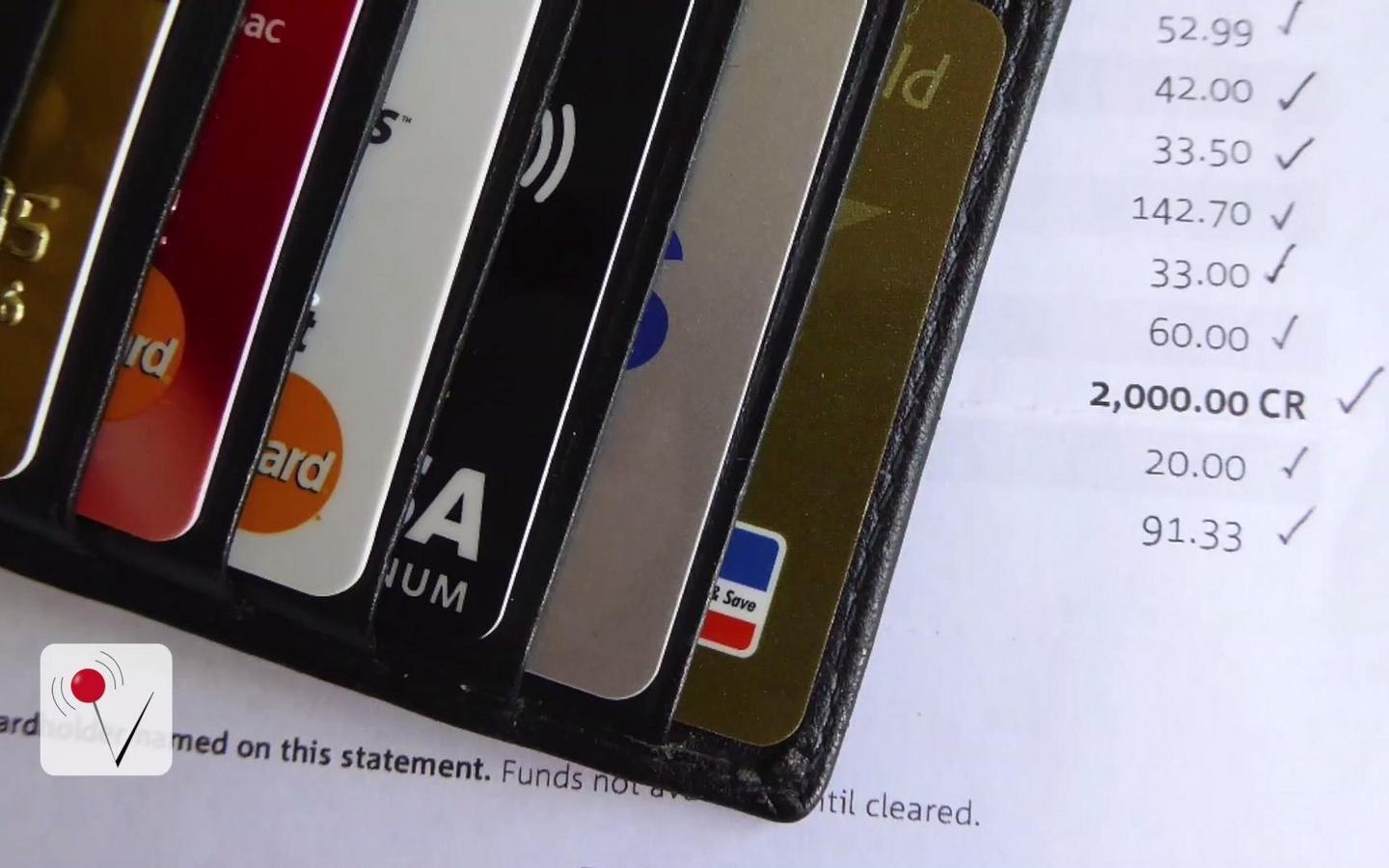