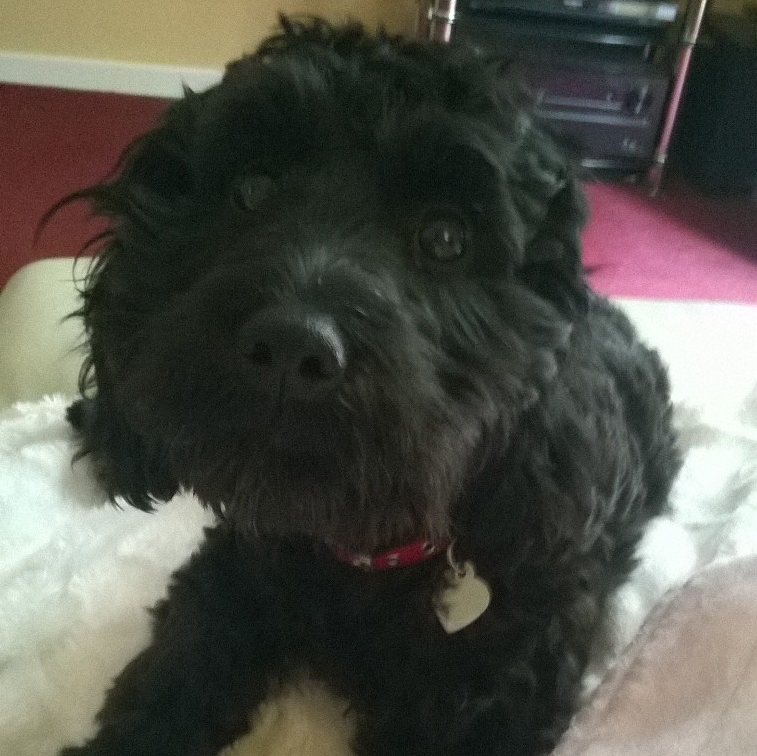 A dog that was stolen from its family has been found after an appeal by Dorset Police.

Police issued a CCTV appeal on Thursday 8 December 2016, after Sophie the cockapoo was stolen on 27 November 2016 at around 11.30pm in The Moon in the Square pub on Exeter Road.

Following the appeal, officers received a number of leads from the public.

Sophie was found on Saturday afternoon outside Hamworthy Library on Blandford Road in Poole. The dog had been micro-chipped and was confirmed to be missing dog Sophie.

No arrests have been made, however enquiries are continuing.

Police Constable Steve Lea, of Bournemouth police, said: "I would like to pass on my thanks, along with those of the owner, to everyone who has contacted us about this case.

"The public's response to my appeal has been overwhelming and all the help we have received is very much appreciated.

"Without the public's help it would not have been possible to reunite the dog with its owner.

"It's great to know that Sophie will be spending Christmas at home with her family."

Anyone with information is asked to contact Dorset Police at www.dorset.police.uk, via email 101@dorset.pnn.police.uk or by calling 101, quoting occurrence number 55160178197. Alternatively contact Crimestoppers anonymously on 0800 555111 or via www.crimestoppers-uk.org.