The most expensive place in the world to park 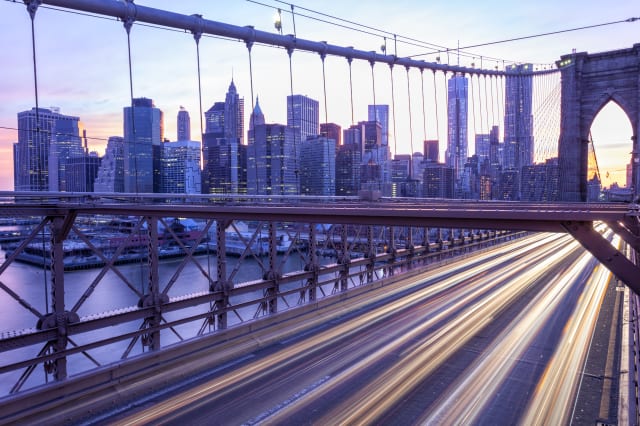 Londoners are in for a surprise. The capital is not the most expensive place in the world to park. That title is taken by New York, where it costs an average of £20.55 to leave your car for an hour. London, meanwhile, takes second place.

See also: The worst place to own a car in the UK - car crime, vandalism, and poor driving hotspots

See also: Council paints disabled bay around a car - then issues a fine

Ubeeqo, the car club app that did the survey, highlighted that at £8.84 an hour, parking in London costs more than the national living wage - 18% more. It means that anyone on the living wage who commuted to London by car would effectively be paying to work.

Of course, arguably, there's no real reason to drive into central London when there's an enormous public transport infrastructure. However, if you travel outside normal hours, your local train franchise is on strike, you have something heavy to move, or you have limited mobility, you may need to take the car in occasionally.

Unfortunately, you can't get round the hideous hourly charge by snapping up a bargain rectangle of tarmac and parking on that, because these are enormously expensive too. The most expensive UK car parking space in history is thought to be one that sold in South Kensington for £480,000.

It means, therefore, that if for any reason you need to take your car to central London, it's vital that you check out the many apps offering spaces. parkonmydrive.com, for example, has a space in a secure block of flats round the corner from Victoria station for £12 a day, while JustPark.com has a space in a block of flats in the same area for £14.40 a day, and one in Pimlico for £15 a day.

10 PHOTOS
Which councils are making the most from parking?
See Gallery