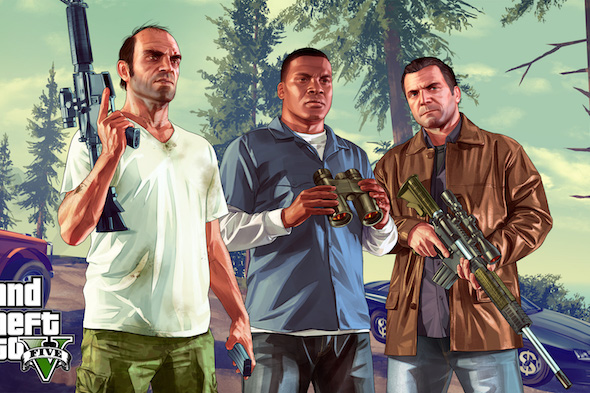 For most gamers, it's easy to detach from the virtual world and return to reality after a long session in front of the television.

However, one 11-year-old boy let curiosity get the better of him after playing Grand Theft Auto - a game which has an 18+ age rating.
Police were called to reports of a car travelling erratically on Highway 400 near Toronto, Canada, earlier this week. According to witnesses, the driver was weaving across the road as other motorists attempted to stop the car.

Officers pursued the vehicle along the highway and watched as its speed varied drastically and the driver weaved across lanes. When officers got alongside they noticed the young man behind the wheel, who eventually pulled in to the hard shoulder.

As officers approached the driver, he sped off once more, and was eventually boxed in with the help of members of the public.

This young man has learnt the hard way that gaming and reality don't always mix.