GB Energy: The loopholes that could cost customers dear 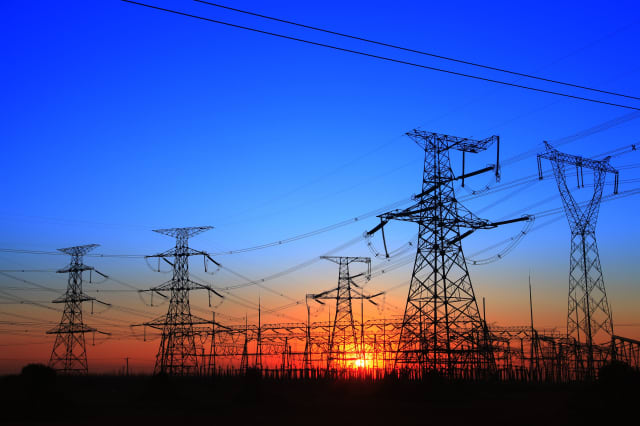 When GB Energy collapsed last weekend, 160,000 customers were left in the lurch. The only consolation was that Ofgem had processes in place that would protect customers from being cut off or losing money. Instead, they would be automatically switched to a new provider, and refunded any credit. However, it turns out that there are two potential pitfalls whenever this process kicks in that could leave customers out of pocket.

See also: GB Energy Collapse could be the first of many. Are you safe?

Both relate to people who have a credit with the firm that has gone bust - which Energyhelpline says can be as much as £400.

Just four weeks ago Ofgem introduced new rules that mean that if you have a credit with a firm that goes under, your money is protected and switched to the new provider. However, the rules mean that if you panic and switch before the system automatically moves you, you may lose this money.

The good news is that in this instance, the new provider (Co-operative) and Ofgem have agreed to cover people even if they have panicked and switched, but there's no requirement for them to do so, and if your energy company goes bust, it pays to bear this in mind.

A second loophole means that anyone without an up-to-date meter reading may run into difficulties proving that they have a credit. It means that as soon as the supplier goes out of business, it's essential to take a meter reading in case you need it later.

There will be plenty of people in this position, trying to protect a credit, as so many people pay by direct debit, and will have built up a surplus during the summer and mild autumn. In fact, GB customers have £24 million owed to them by the firm.

If you avoid those two pitfalls, then you shouldn't have anything to worry about during the switching process. Once you have been moved, however, it's worth taking stock of the tariff you have been moved to - and check the market to see whether it is competitive

In this instance, people will be automatically switched onto a tariff with Co-operative Energy, and it has agreed to honour the prices people were already paying to GB Energy.

However, it still pays to do a price comparison yourself based on your usage, and the providers operating in your area, to check whether this constitutes the best deal available to you.