Britain to be colder than Iceland as temperatures plunge 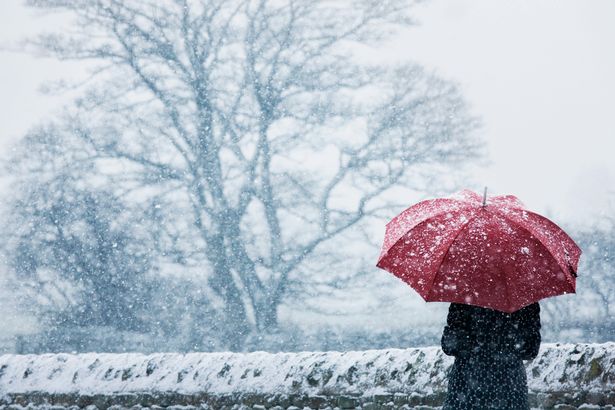 Britain looks set to turn colder than Iceland this week as temperatures could dip as low as -8C.

The big chill will begin today (Monday) as thermometers being to plunge across the country tonight - bringing harsh frosts and freezing fog. Unusually, southern regions will feel the full force of the chilly blast in the coming days while cloudy skies elsewhere keep temperatures higher.

See also: Where to go for a white Christmas 2016

The mercury across England and Wales is expected to dip below -5C bringing the coldest night of autumn so far to the region.

Although the north will stay generally milder, temperatures could nudge the -8C mark over high ground as winter officially arrives on Thursday. 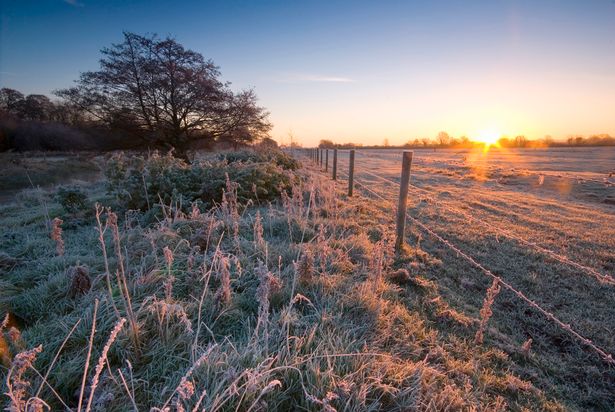 The Met Office is warning of a cold week ahead although its experts say it will be generally calm and settled.

Forecaster Mark Wilson said temperatures in the south will drop to around -5C overnight later this week although there is a chance they could fall lower.

He said: "It is going to be a cold start to the week across the UK with the risk of widespread frosts overnight into Tuesday.

"As we go through the week it will turn colder and we could see the coldest night of the autumn so far across England and Wales.

"However it will be colder in the south under clearer skies while cloud cover elsewhere will keep temperatures slightly higher. 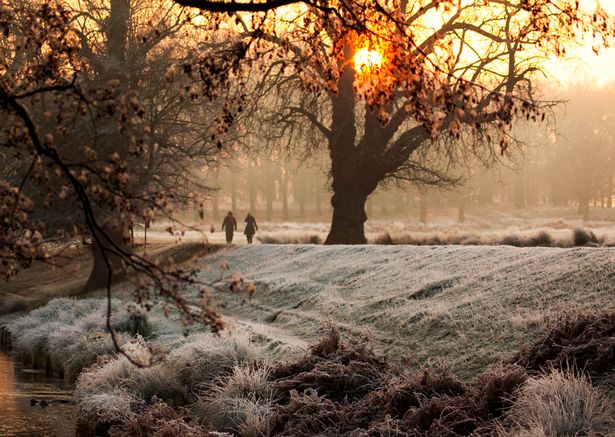 "There will be some fine sunny days ahead but overnight it is going to turn much colder as we head into the start of winter.

The chilly snap comes as long-range experts warn Britain could be facing an unusually cold and snowy winter this year.

Exacta Weather's James Madden said: "High pressure is likely to dominate proceedings over the next several days and this will bring a continuation of cold weather and some outbreaks of wintry precipitation of sleet and snow in places, particularly more so in northern parts of the country.

"Met Office records reveal with an average UK temperature of 8.2C, 2C above normal, last November was the third warmest since 1910.Thermometers dipped to -12.1C ( in Braemar, Scotland, last week with with lows of almost -7C around England and Wales.

Britain is likely to feel colder than parts of Iceland with temperatures in Reykjavik forecast to stay above freezing over the next few days.
Tags
Read Full Story Click here to comment