Conman feigned neck injury after his car was shunted, despite not being in the vehicle 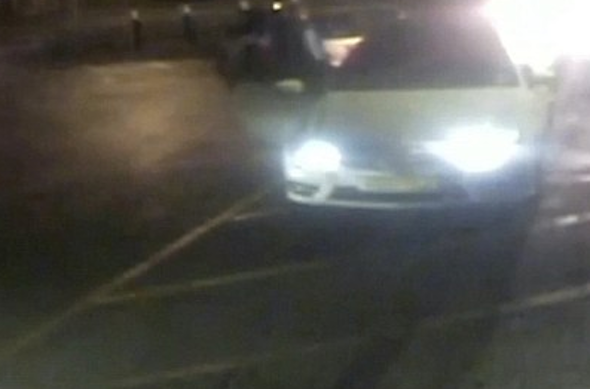 A man who claimed to have been injured when his vehicle was involved in a minor collision has been handed a suspended jail sentence, after surveillance footage showed him running to his car after the shunt.

James Young, 33, from Deeside, Wales, claimed to have been injured when another vehicle reversed into his in a Co-op car park in February. He said that he had been in the vehicle with his partner and three children at the time of the collision and made personal injury claims for each of them.

However, CCTV footage revealed that Young and his partner were absent from the vehicle at the time of the incident, and only two of his children were sat in the rear seats.

In the footage, Young can be seen running towards the vehicle, jumping in and climbing back out, holding his neck.

The video has now been released by the City of London police in an effort to deter fraudulent claims.

Detective Constable Daryl Fryatt, from the Insurance Fraud Enforcement Department, said: "James Young saw an opportunity to use a minor crash in which he wasn't involved in order to defraud LV= Insurance of thousands of pounds.

"He didn't anticipate that the insurer would investigate and that they would then pass the case through to a detective unit entirely focused on catching insurance fraudsters.

"Insurance fraud is a crime and the victims are law-abiding insurance customers who have to pay an estimated £50 extra on every premium."

Admitting to making a false insurance claim at Mold Magistrates Court, Young was handed a six-month sentence, suspended for two years and ordered to pay back £200 in costs.