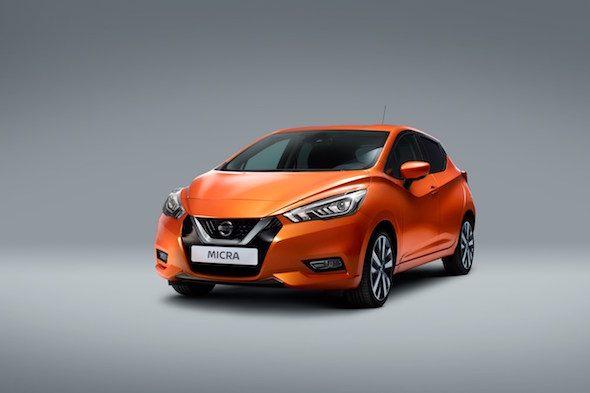 Japanese carmaker Nissan is to launch a car-sharing service in Paris, CEO Carlos Ghosn has revealed.

Entitled Nissan Intelligent Get & Go Micra service, it will be designed to use social media to profile-match consumers to form next-generation car sharing communities.
Chairman and CEO Ghosn made the announcement at the Web Summit in Lisbon, Portugal. He commented: "We are moving toward a future where car usage may be more flexible, social and shared. At Nissan, we're pioneering new ways to allow drivers to enjoy the freedom and financial benefits of shared car ownership.

"And there is no better vehicle to launch this program than the all-new Micra, which embodies the vision of Nissan Intelligent Mobility."

The service will allow people to part-own a brand new Nissan Micra, and pay accordingly to their usage. An algorithm will use social profiling and geo-localisation technology to match compatible owners who will receive bespoke monthly invoices based on their usage of the car. Whoever uses the car most will pay the most, while a driver who only needs the vehicle occasionally will not pay as much.

This one payment will include both insurance and servicing of the car, further simplifying the part-ownership scheme.

Drivers will be restricted to 15,000km (9,321 miles) a year, however given that this scheme is aimed at occasional drivers, this is unlikely to be an issue.

The service will be launched initially in Paris later this year, with a full fleet of cars expected to hit the roads by April 2017.
Tags
Read Full Story