Car thieves caught on camera revealing tricks of the trade 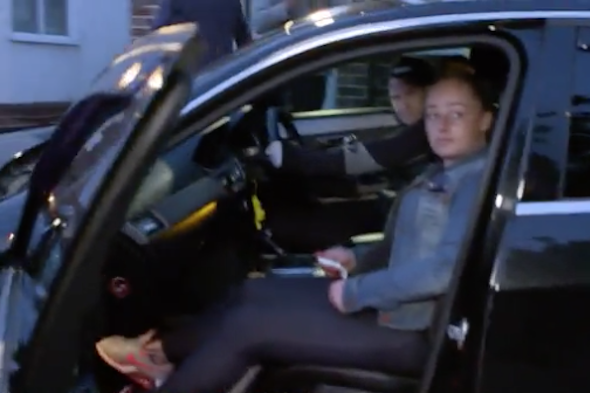 A TV journalist has caught two female car thieves on camera revealing the tricks of their trade.

The Coventry pair named Tara and Lauren were featured on the first episode of Channel 5's Undercover Criminal series. Entitled Grand Theft Auto, this show followed Paul Connolly as he went undercover to expose shady garages, identity forgers and career car thieves who cost the UK £300 million each year.
Tara and Lauren are self-styled 'professional' thieves, who admit to using violence if necessary to get their hands on high-end vehicles.

Posing as equally shady criminal Paul Gelvin, Connolly befriended the pair, then met them in a Midlands McDonalds, where he secretly filmed them agreeing to steal back a £40,000 Mercedes that he had 'lost in a poker game'.

In the footage, the pair also reveal a number of the tricks and methods they use to steal the vehicles, admitting to pickpocketing car keys and using Google Maps to scope out houses before breaking into them.
One of the scams the duo run is alarmingly simple, and takes place at a local public swimming pool. Lauren keeps watch outside and alerts Tara when a nice car turns up, telling her what the driver looks like and what they are wearing. Tara then waits in the locker room for the woman to get changed and put her things in a locker, before breaking into the locker and stealing the keys.

In the footage, Tara tells Connolly that the amount of cars they've stolen is 'beyond numbers really'.

"If everything you give me is correct, your car will be back," the criminal adds. "And I don't f*** about mate, believe me."

When Connolly later reveals his identity to the pair mid-burglary, they make a run for it, denying they have done anything wrong.