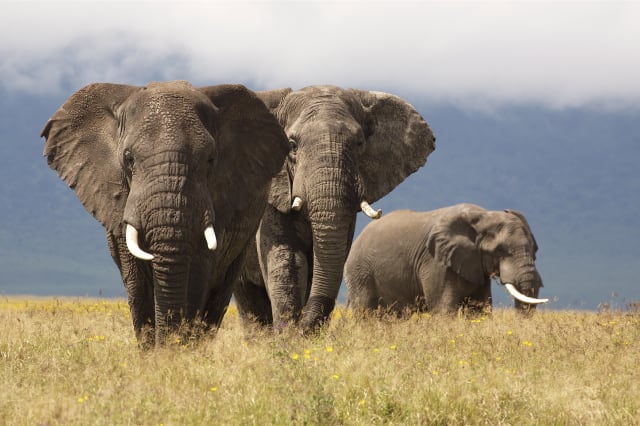 Global wildlife populations are set to have fallen by more than two thirds on 1970 levels by the end of the decade, conservationists warn.

Assessment of 14,152 populations of 3,706 species of mammals, birds, fish, amphibians and reptiles from around the world reveals a 58% fall between 1970 and 2012 - with no sign the average 2% drop in numbers each year will slow.

By 2020, populations of vertebrate species could have fallen by 67% over a 50-year period unless action is taken to reverse the damaging impacts of human activity, the report from WWF and the Zoological Society of London (ZSL) said.

The figures prompted experts to warn nature was facing a global "mass extinction" for the first time since the demise of the dinosaurs.

African elephants in Tanzania have seen numbers crash due to poaching, maned wolves in Brazil are threatened by grasslands being turned into farmland and European eels have declined due to disease, over-fishing and changes to their river habitats. 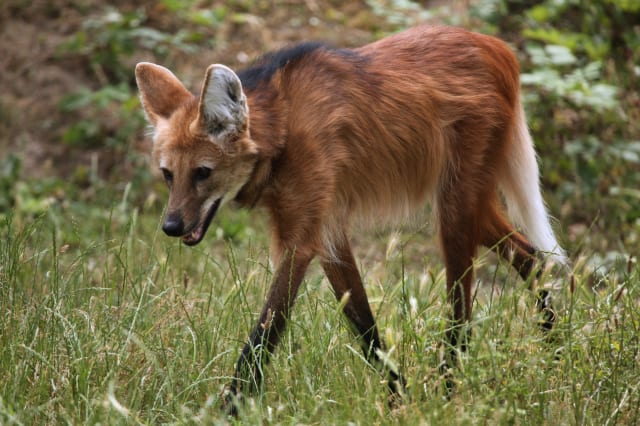 Species are being increasingly affected by unsustainable agriculture and fishing, as well as mining and other human activities that cause habitats to be lost or become degraded.

Wildlife is also being hit by over-exploitation, climate change and pollution, the report warned.

It is not just wildlife that is being affected, with humans also the "victims" of the deteriorating state of nature, as they depend on breathable air, drinkable water and nutritious food, it said.

While wildlife continues to decline on average, species that depend on certain habitats have seen some improvements in recent years, the report revealed.

Grassland species have increased slightly since 2004, which the report puts down to conservation efforts for some mammals in Africa, though bird populations continued to decline.

Overall terrestrial species, which are found in habitats ranging from grasslands to forests, have seen populations drop by two-fifths (38%) since 1970. 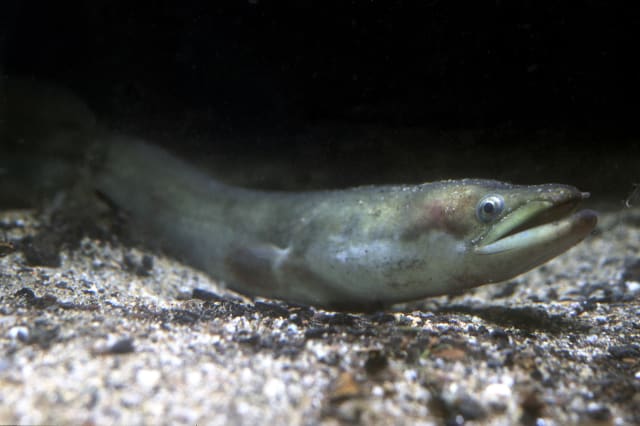 Wetland wildlife has seen an increase since 2005, and marine species have been stable since 1988 - although the majority of stocks that contribute most to global fish catches are now either fully fished or overfished, the report warned.

Mike Barrett, director of science and policy at WWF-UK, said: "For the first time since the demise of the dinosaurs 65m years ago we face a global mass extinction of wildlife.

"We ignore the decline of other species at our peril - for they are the barometer that reveals our impact on the world that sustains us.

"Humanity's misuse of natural resources is threatening habitats, pushing irreplaceable species to the brink and threatening the stability of our climate."

But he added: "We know how to stop this. It requires governments, businesses and citizens to rethink how we produce, consume, measure success and value the natural environment.

"In the UK, this demands a serious plan to strengthen protection for habitats and species and new measures to fast-track low-carbon growth."

"Importantly, however, these are declines - they are not yet extinctions - and this should be a wake-up call to marshal efforts to promote the recovery of these populations."

The report highlights the success of habitat protection and strict controls on hunting in Europe to help restore populations of wildlife including bears, lynx, wolverines and wolves.

In pictures: the world's endangered predators
Up Next