Brits lose £155m down the sofa each year 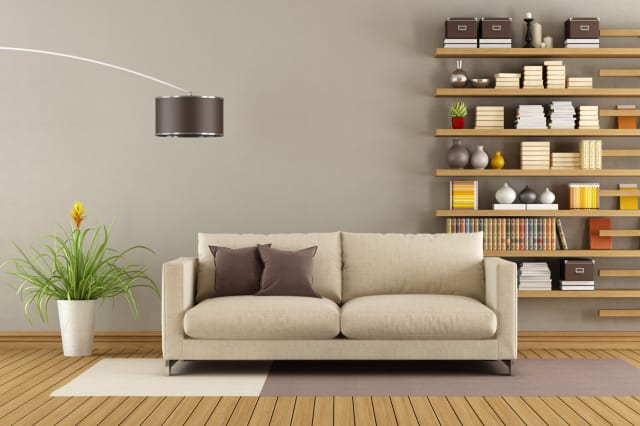 Have you ever had to rummage around down the side of your sofa in the hope of finding some spare change?

You wouldn't be the only one, and you might be shocked to find out just how much money ends up down the backs of our sofas each year.

According to furniture manufacturer, DistinctiveChesterfields.com, Brits lose an estimated £155 million in our living room furniture each year.

When it comes down to it, this means households are, on average, losing around £5.77 in loose change to their sofa each year.

It looks like Londoners are a bit more money savvy though with only a fifth finding up to 5p when having a dig around: this compares to a national average of 27p.

If you're living in the East Midlands, however, you might want to check your cushions tonight as residents find 32p per search, on average.

You might have to steel yourself though as plenty of those surveyed admitted to finding other, less savoury items in their sofas.

These included mouldy pizza, used condoms, other people's underwear and even dead mice!

Shockingly 40% of respondents said they spend around three to four hours a day on their sofa while 27% admitted to cleaning behind their sofa cushions less than once a month.

The average British household reckon they have £5.38 in loose change scattered around the house which adds up to £145,260,000 around the whole country.

Because of this month, we're all out!

This posture corrector relieves back pain and improves breathing