The first full trailer for The Grand Tour has been released 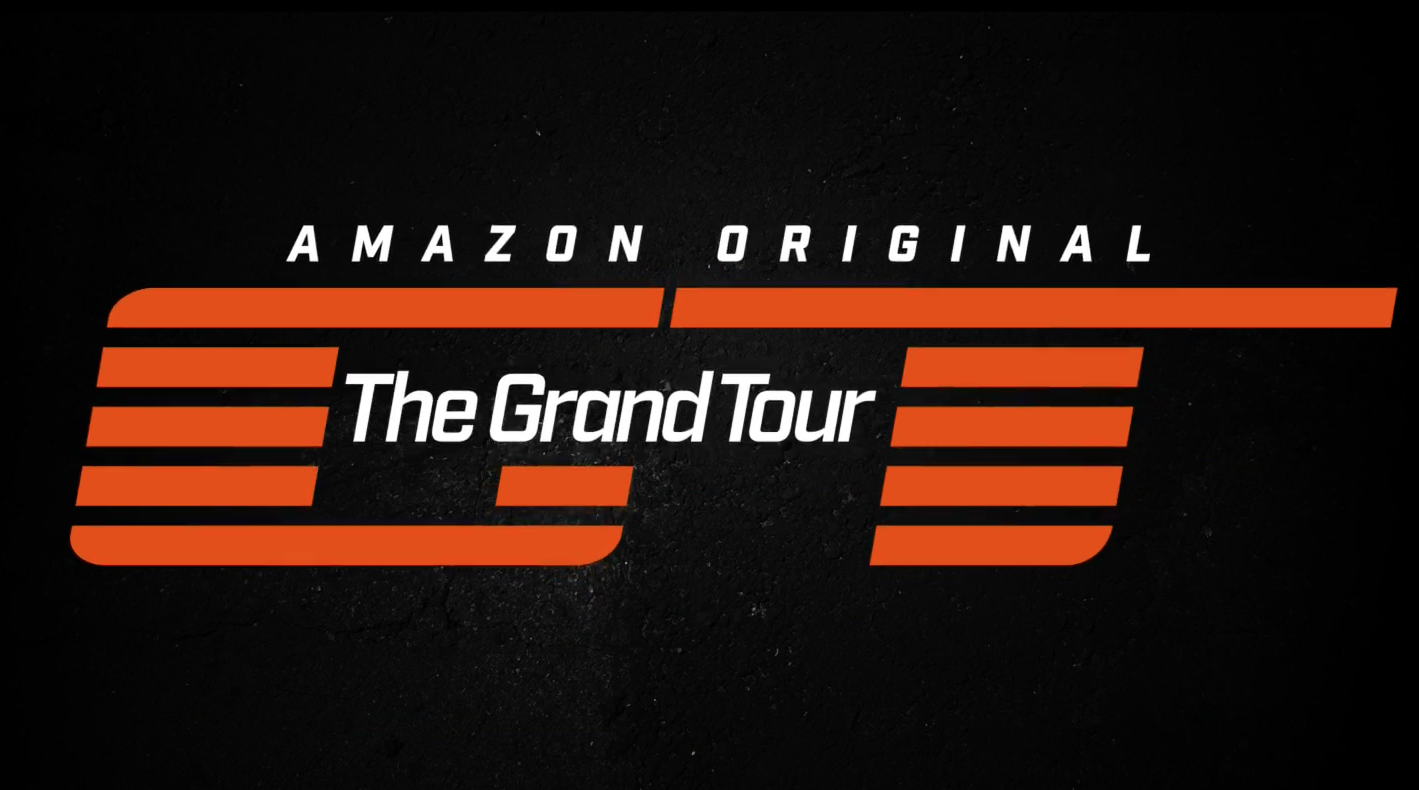 Amazon Prime's new motoring show, 'The Grand Tour', has released the first true glimpse of how it will look it a new trailer.

Uploaded to YouTube on October 6th, the video shows the former Top Gear trio of Jeremy Clarkson, Richard Hammond and James May taking part in various challenges, driving some of the best cars in the world and messing around in their signature style.
Included is footage of the much anticipated shootout between the McLaren P1, Porsche 918 and Ferrari LaFerrari, which the presenters tried to organise during their time on the BBC motoring programme.

It also shows Clarkson stalling an Aston Martin Vulcan, a £1.8million hypercar that has a 7-litre V12 engine and produces 820bhp.

The show will have studio sections filmed in a giant tent and so far the crew have filmed in Johannesburg and Southern California, with filming taking place in the Yorkshire town of Whitby in the next few weeks.

The Grand Tour will be broadcast weekly on Amazon Prime, with the first episode released on November 18th.