Exmoor Zoo loses all its penguins in malaria outbreak 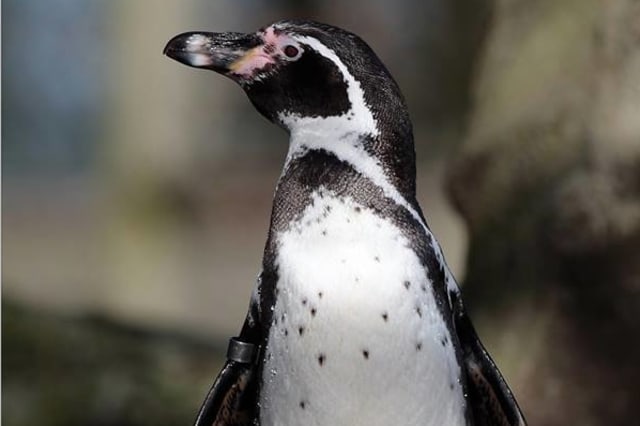 Staff at a zoo in North Devon have been left devastated after the death of their entire penguin population.

Exmoor Zoo updated the public with their sad news on Facebook yesterday.

They confirmed that all of their penguins had died after a 'devastating outbreak of avian malaria'.

Writing on its social media page, the zoo said: "Unfortunately all our penguins died in a very short period of time about 14 days ago."

It added: "We have always had penguins here since the zoo originally opened in 1982 and some of the birds that have passed away came from the parents of these original birds.

"All the deaths occurred over a period on 9 days and despite the best efforts of our veterinarian and the staff (some of whom have hand reared the individuals from the day they have hatched) the outbreak could not be halted."

In its post, the zoo added that it was currently considering whether or not to try and exhibit penguins again.

"They are being keenly missed, especially by those keepers who have given significant years to their care over time."

Members of the public were quick to commiserate with the zoo, leaving nearly 350 comments on the original post which has also been shared nearly 200 times.

Gill Sawyer wrote: "We are so sorry to read about this. When we were keepers for the day we fed them and it was a special part of a truly wonderful day. We shall miss seeing them when we visit."

Meanwhile Nadeanne Burrow urged the zoo to exhibit the animals again saying: "Tragic so so sad but please get some more it won't be the same without them we travel just to see these beautiful animals."

Sadly Exmoor Zoo isn't the only one to have been affected by a malaria outbreak. Longleat Safari Park in Wiltshire lost 25 penguins earlier this month as a result of the disease.

The park is left with nine penguins and the staff are working hard to keep them healthy, the BBC reports.

A statement from the park spoke of the outbreak, saying: "Regrettably this has resulted in us losing a total of 25 penguins from our resident colony; despite the very best efforts of the team of keepers involved in their care.

"The penguin team have been working incredibly hard to try and save as many of the colony as they can and they feel the loss of each individual penguin acutely."

Baby zoo animals around the world